WPSL team to play in semi-finals on Friday, July 5.

Watch the match online for free at sanramonfc.com/wpsl. San Ramon FC's WPSL team earns a 3rd place finish in the Pac North Conference and will play the SF Nighthawks in the semi-finals in San Francisco on Friday, July 5th at 6:30 pm. 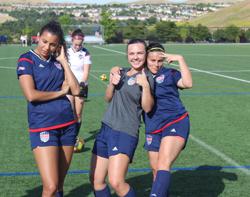 San Ramon FC’s WPSL team punched their ticket to the postseason, finishing in the 3rd place in the Pac North Conference. The team secured a record of 4-2-2 following a quality 2-1 win on the road last Saturday against MVLA Wolves at Foothill College in Los Altos Hills.  San Ramon and MVLA played to a 3-3 tie in the first leg in San Ramon earlier this season.

San Ramon now enters the playoffs for the first time in its four seasons in the WPSL.  While always on the cusp in previous years, this season the team found the right amount of scoring and defense to earn a place in the postseason.  The team scored 20 goals and allowed 14 over their 8-game regular season.  They had one shutout and conceded only one goal in three of their matches, earning 3 wins and a tie in those four contests.

Coach Zlatko Tomic took a moment to reflect on the season to date. “I think [coaches] Andy and Lauren would agree that we all enjoy the atmosphere at training and games. It’s been a fun season.”

Friday's playoff match can be watched online for free at sanramonfc.com/wpsl.

San Ramon FC will be up to the challenge on Friday, looking to secure the club’s first ever playoff victory and a spot in the finals on Sunday against either the California Storm or Primero de Mayo.

Head Coach Andy Mittler has been very pleased with the team’s level of play this season.

“In a fairly short time, our group of college grads, current college players, and high school players have come together to create an entertaining and winning style of play.  We look forward to the challenge of the Pac North playoffs and hope to bring the championship back to San Ramon.” 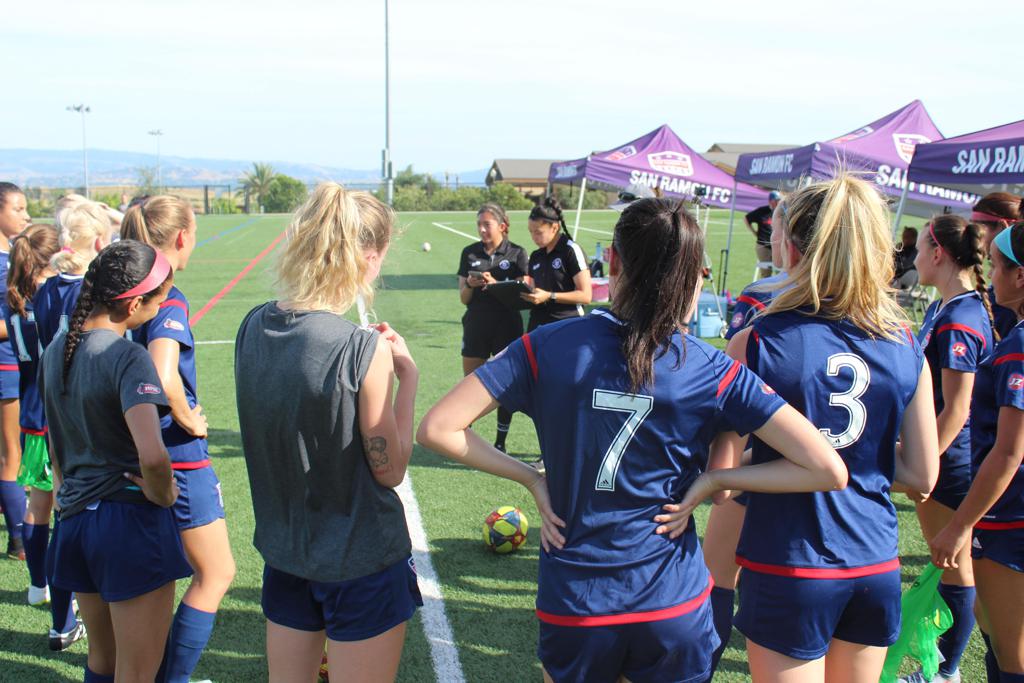