Inclusiveness - Our Club's Pillar of Character for August

Creating a sense of inclusion is an effort that requires everyone - coaches, players and parents - involved in the team. 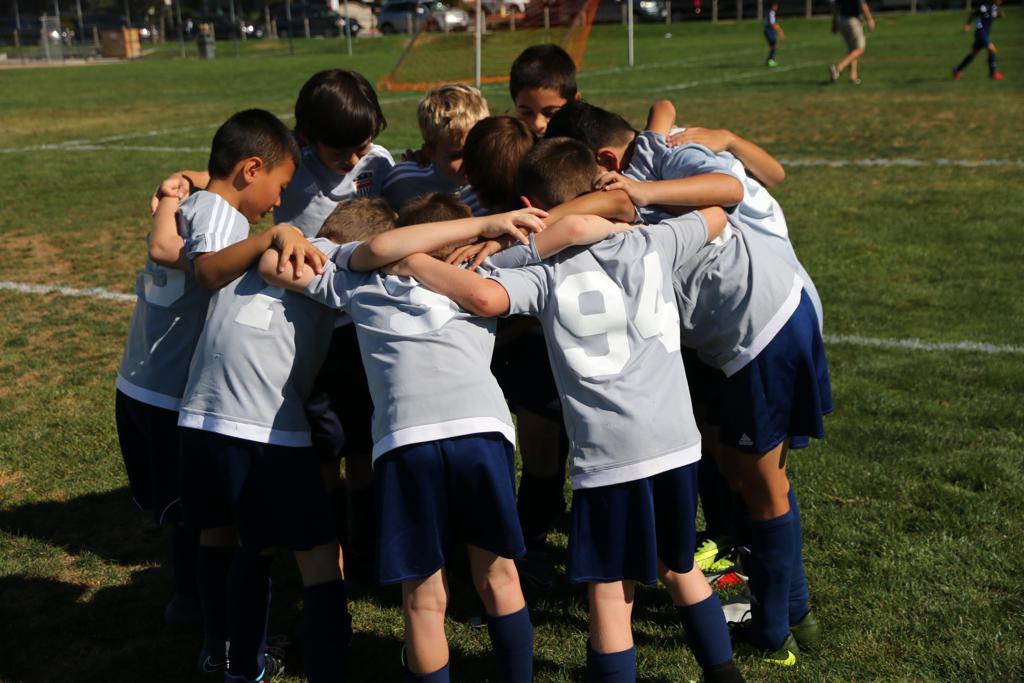 Hello and welcome, or welcome back, to San Ramon FC.

As the season starts and players join back up with their teams from before or join new teams, it is always exciting to see old friends and make new friends while playing the game of soccer.  Unfortunately, not everyone is returning to old friends or makes friends easily.  They may be new to the club, new to the team, new to the area, and feel generally like they are not yet part of the team. To be successful in soccer, it is necessary to have a cohesive team on the field.  Without this, it is difficult to communicate, difficult to be on the same wavelength, and difficult to play good soccer.

To counter this, in August, as a club we are focused on our inclusiveness, one of our 11 pillars of character.  Many think of inclusiveness as being something similar to diversity. Diversity in San Ramon, with its numerous races, religions, languages, and customs is vital to the community. In our case, we are looking at inclusiveness in the sense of including everyone - new player or returning player - in the team and what it does.

Creating a sense of inclusion is an effort that requires everyone - coaches, players, and parents - involved in the team.

For coaches, you can do a few things.  First, especially if you see a few players on your team that seem on the outside, simply rotate the groups that partner together for exercises or mix your players differently in free play.  At the start of the first practice or two, have the team come together and share names and things about themselves (and yourself as well) - it can be something simple like their favorite color, food, position, or player.  Or, organize a team event away from the field that includes all of the players on the team.

For players, especially those of you designated as captains or who are team leaders, make an extra effort to reach out to the new players and include them.  Maybe partner with them instead of your usual partner or include them if you go to a meal or ice cream between or after games.  This is particularly important if you have a group of new players.  Do not let new players form one group while the returning players form another.

For the parents, if a group of you goes out, try to include the new family.  If there is a birthday party or something similar, invite all of the players on the team if possible. As an athlete, there are few things better than being part of a team and feeling like you are an important part of that team who is valued by the coaches and your teammates - it is very hard to succeed if you do not have that feeling of safety and belonging.  If you are an outsider or feel like an outsider on your team, that feeling of trust you need in your teammates is not there, often your confidence will dip and it is difficult to perform at your best.

To close, soccer is perhaps the game that requires the most integration and communication (verbal and non-verbal) between teammates to have success.  Over this next month, let's all do all we can to make sure all of your players are and feel like they are, part of your team. 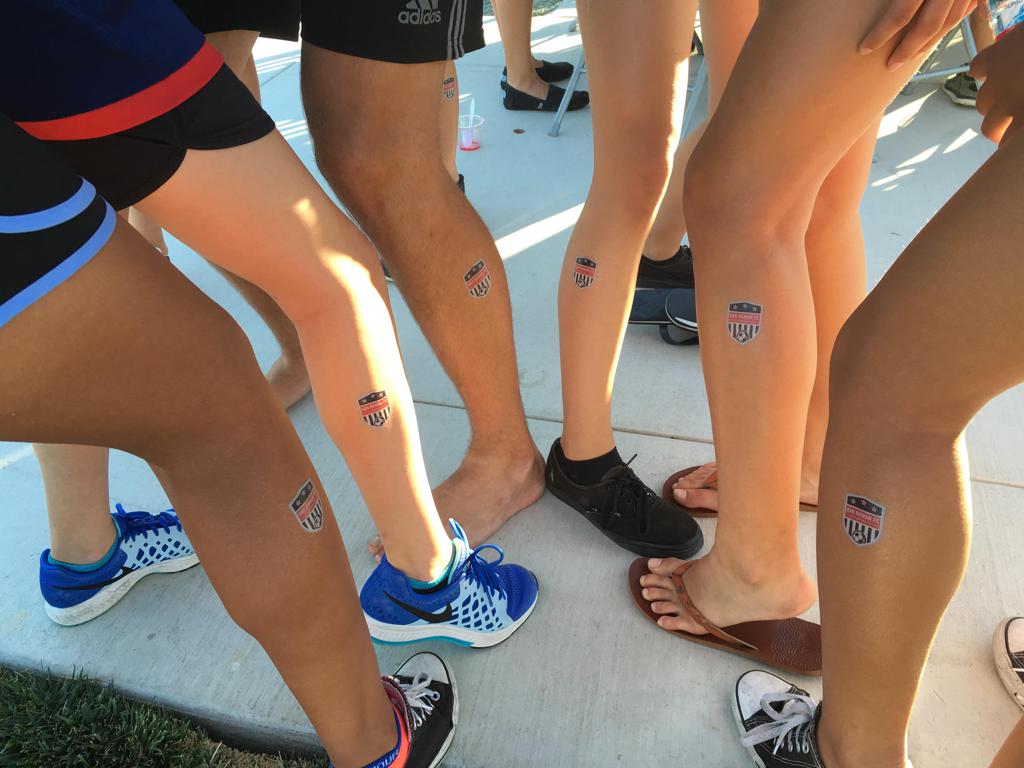 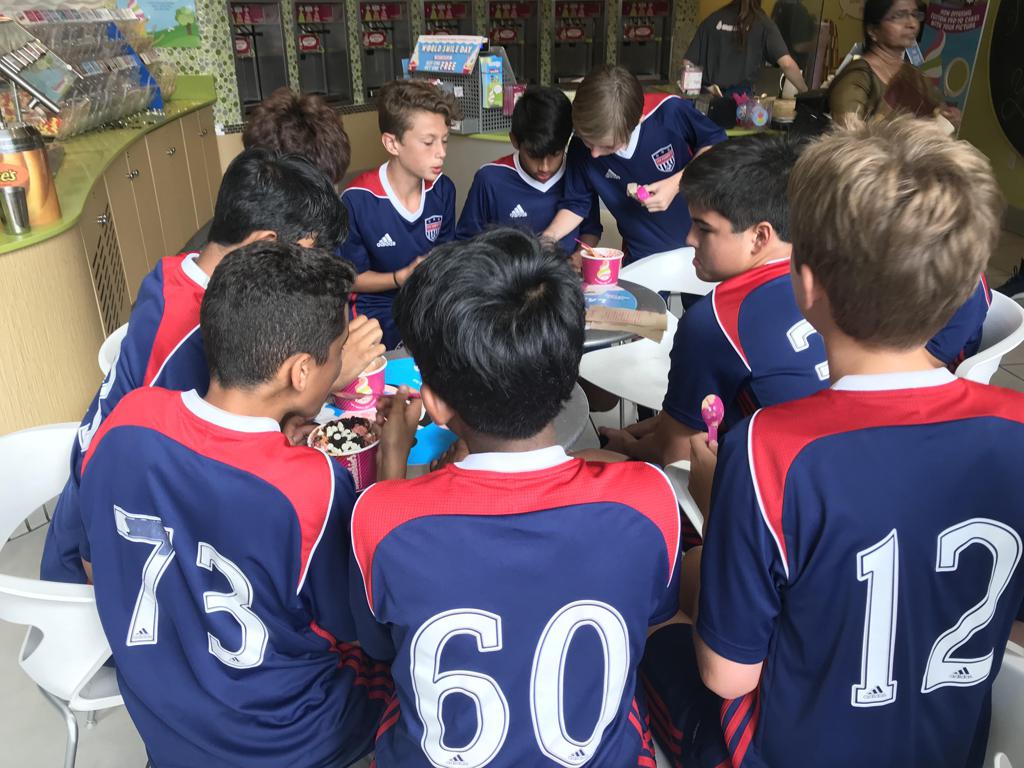 Invite everyone to off the field team activities 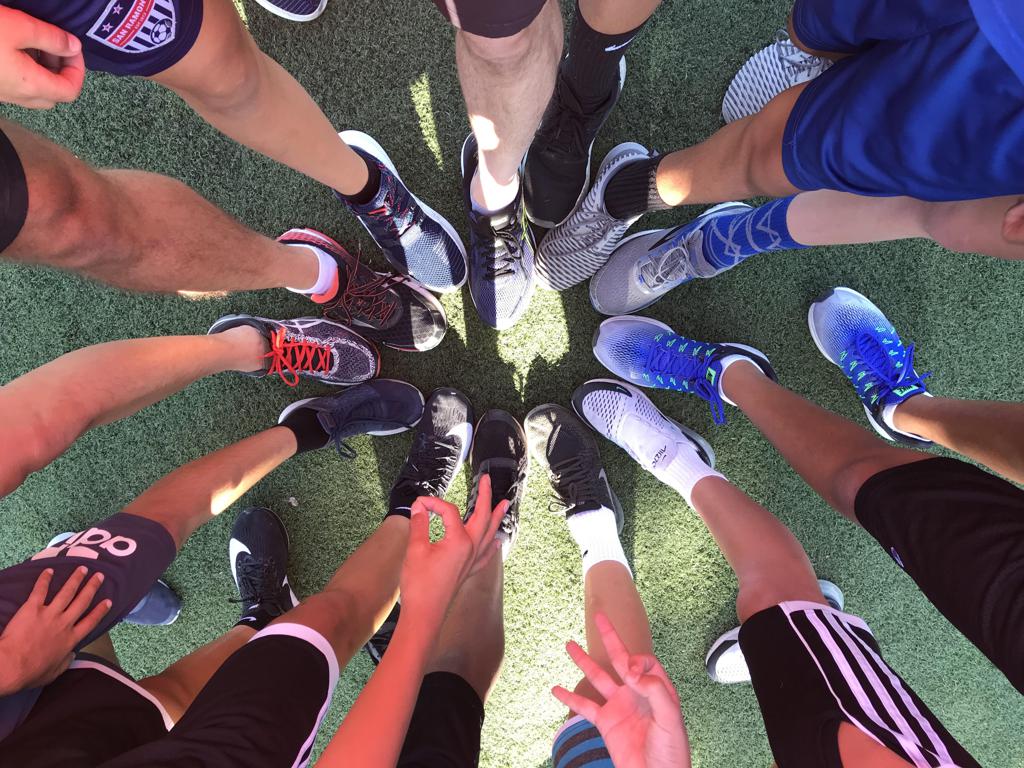 Team selfies can promote inclusion too