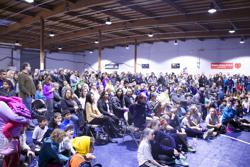 On January 20, 2016,  San Ramon FC families were invited to a special event in the club futsal facility.  A big announcement was expected and the crowd was not disappointed.  The club announced its decision to rebrand, a decision that involved months of discussion by a vision committee comprised of staff, coaches, and parents.

That night, the name "San Ramon FC" was revealed, along with a new logo and color scheme.  The club's new uniforms were modeled for all to see and the club's revitalized mission statement was announced: Developing players, character, and community through soccer.

The new name and logo helped unify the club and brought fresh energy into its programs and community.  The mission statement was paired with 11 pillars of character, traits that the club identified as critical to success both on and off the soccer field.

The club's rebranding event marked a new milestone for the youth soccer organization and those who attended can look back on it as a special moment in their youth soccer experience. 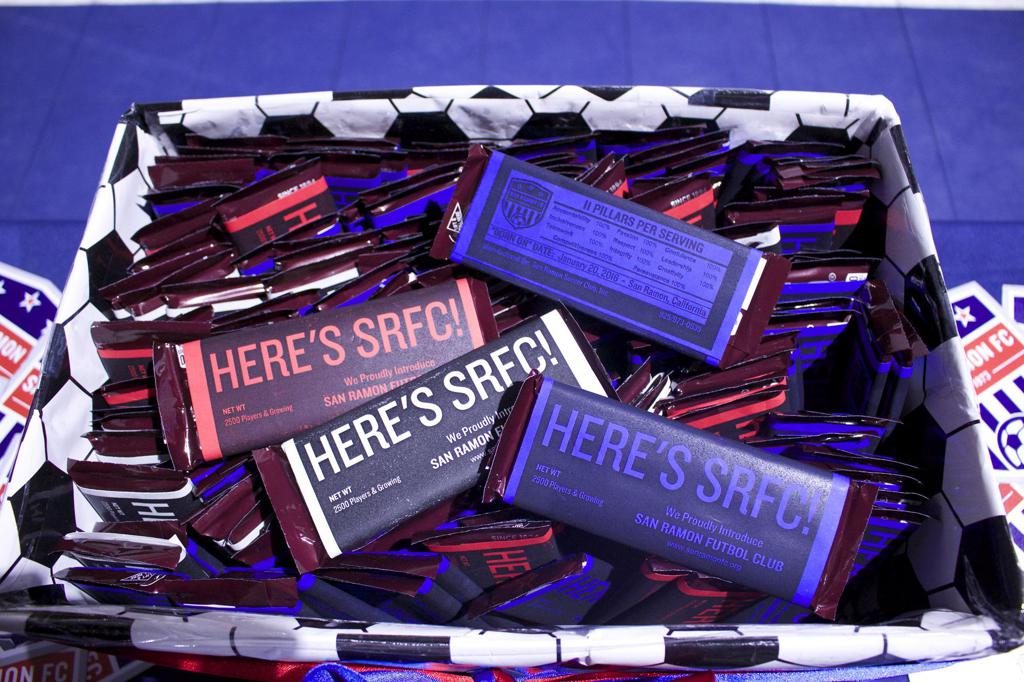 A Sweet Treat: Chocolate bars with special labels were created to celebrate the event 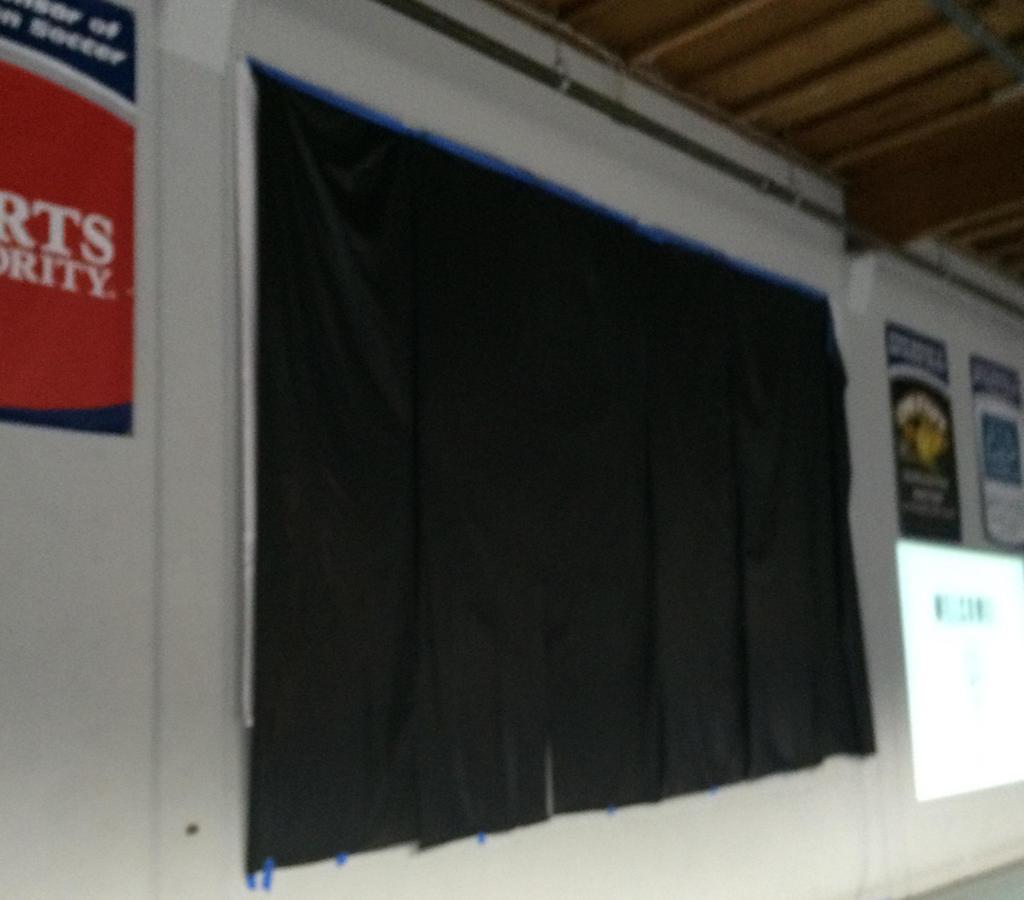 What was under the curtain? Everyone was curious before the banner was revealed. 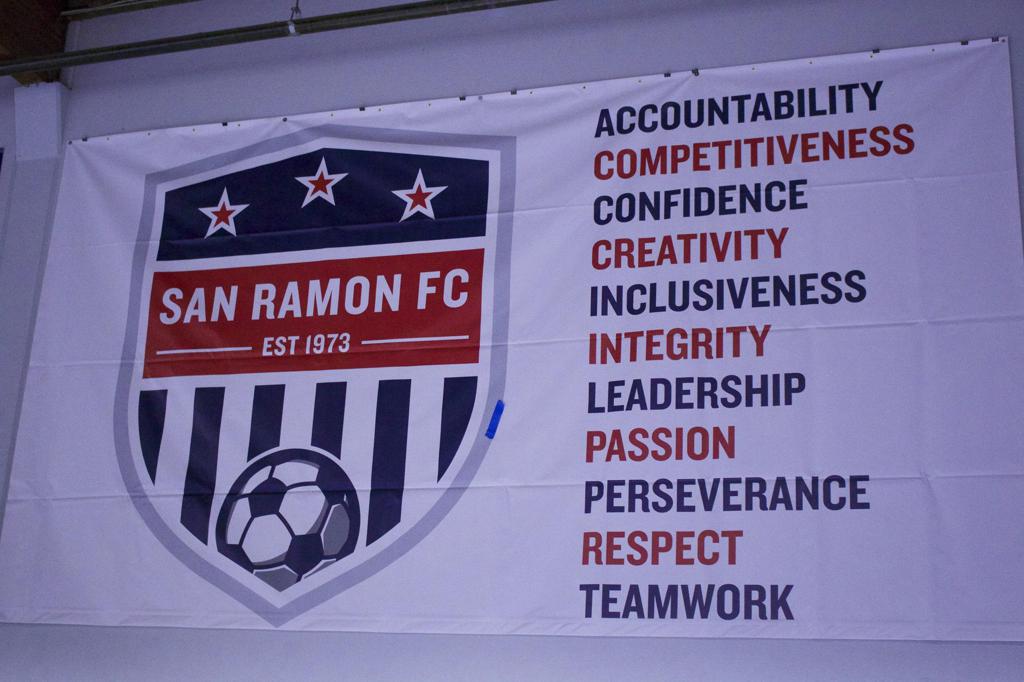 The banner showing the new logo and new pillars of character