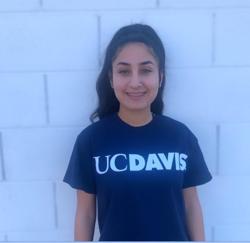 Mika found the college campus and the town both very appealing and cited those as factors in her decision. UC Davis is located in Davis, California about 70 miles northeast of the San Francisco Bay Area. Home to a university with a great academic reputation, the city has a great small-town atmosphere infused with many cultural, educational, and recreational activities. Regarding the UC Davis women’s soccer program, Mika was impressed by the team’s close-knit culture and the coaching staff, led by head coach Tracy Hamm.

At the time of her hiring in 2019,  UC Davis Director of Athletics Kevin Blue stated, “She [Coach Hamm] will lead our program with extraordinary energy, passion and is a dynamic role model for our women's soccer student-athletes.” The UC Davis Aggies compete in the D1 Big West Conference, which includes colleges and universities like Hawai’i, UC Santa Barbara, Cal Poly, Long Beach State, and UC San Diego.

Mika has also earned valuable international playing experience as a teenage member of the Afghanistan Women’s National Team. At the time she joined their program, she was the team’s youngest player. She was featured in a 2018 article about the team on FIFA.com, where she was quoted as saying, “My goal is to inspire young girls to start playing soccer.”  There’s no reason to doubt that she will achieve that goal if she hasn’t already.

Players like Mika demonstrate what can be possible with determination, dedication, and hard work. San Ramon FC’s soccer programs, both recreational and competitive, provide young girls and boys an opportunity to learn life lessons while having fun learning to play the world’s game. At the heart of the club’s mission to develop players, character, and community through soccer, are 11 pillars of character.  When Mika was asked which of those traits were further developed by her youth soccer experience, she responded enthusiastically with “confidence and creativity!”

Between club and high school soccer, WPSL, and international play, Mika Sayfurahman has compiled a wealth of experience at a young age, which she’ll bring with her to UC Davis. To play soccer in college, each player must put in countless hours of work in school and at practice to be successful.  With only 10% of female soccer players advancing to play collegiate soccer*, Mika’s commitment to play at UC Davis is an impressive accomplishment. We look forward to watching her play for the Aggies and adding her name to our college Alumni page in the near future. 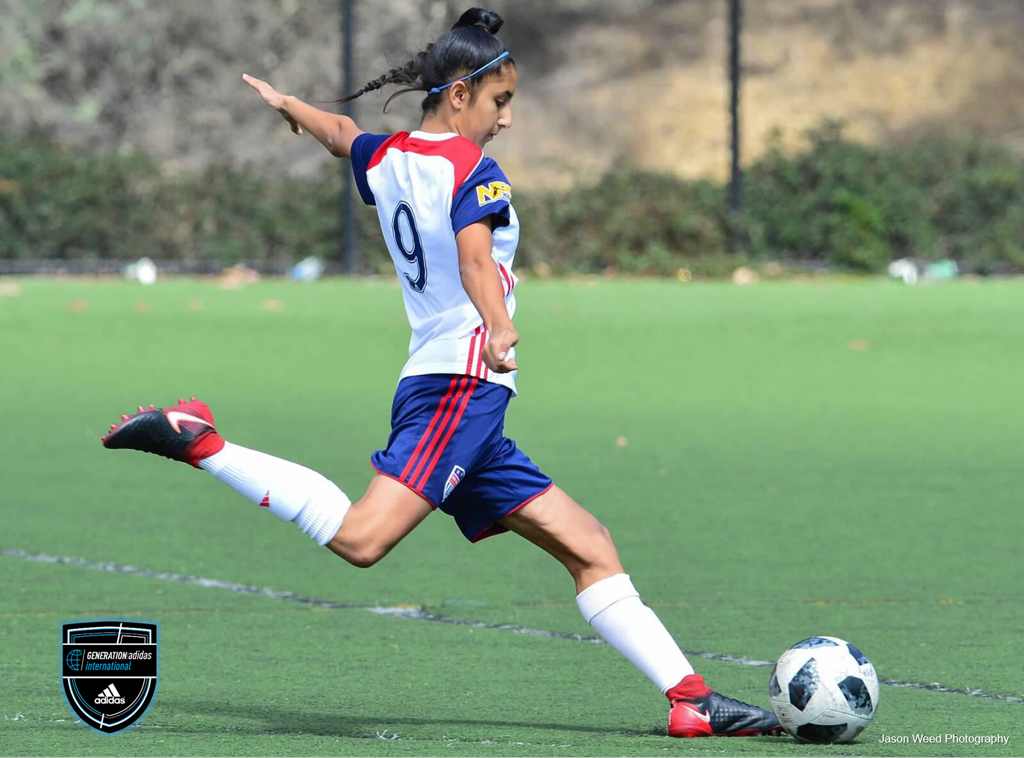 Mika wearing #13 for WNT Afghanistan | Photo from FIFA.com | © Others