2011B Navy takes first place, 2010B White takes second in their respective divisions 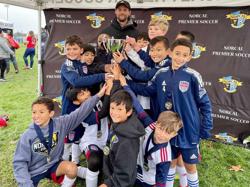 2011B and Coach Brett Force

San Ramon FC's 2011 Boys Navy team lifted the trophy last weekend, winning the championship in the Gold 2 division at the NorCal Premier State Cup tournament at Mary Grogan Community Park in Modesto, CA.  Coached by Brett Force, the team capped off their lengthy State Cup run through three rounds of play in the best way possible.  Reaching the finals in the Gold 2 Division, they made the most of their opportunities and won the match 2-0 over the 2011B Red Clippers from the Montclair Soccer Club. Congrats to the team and Coach Force on their success! 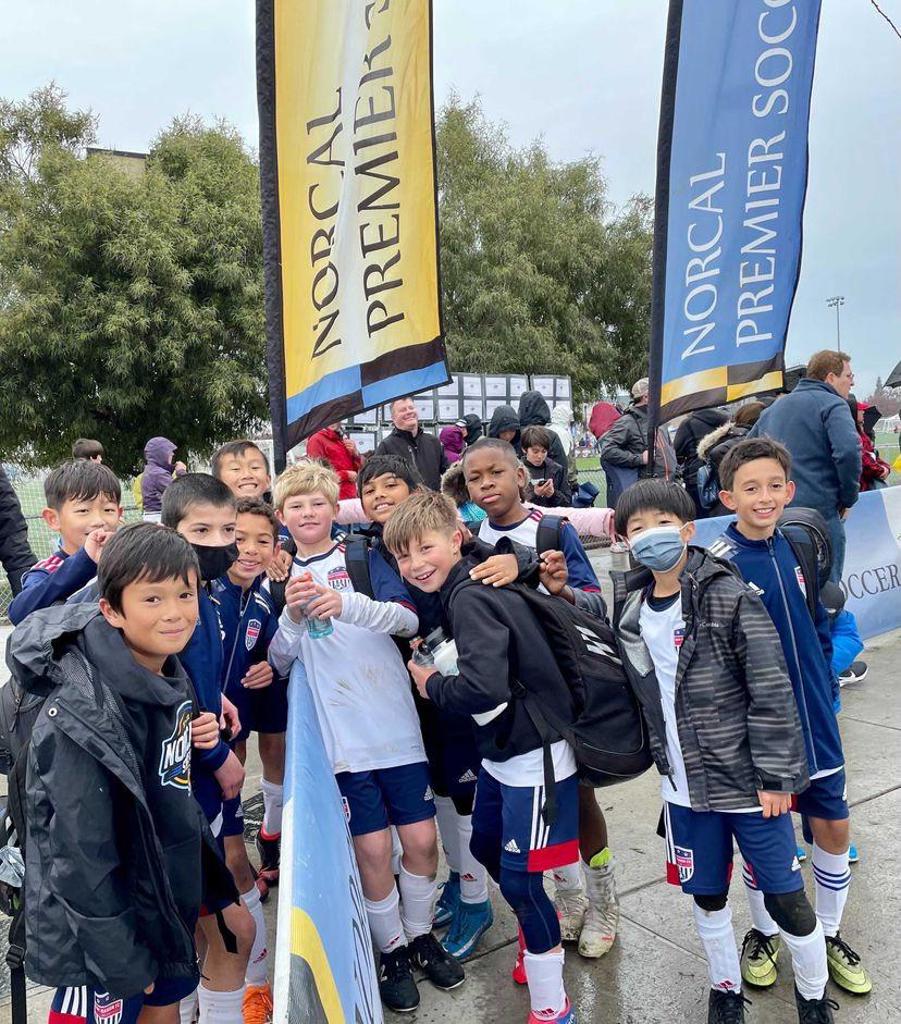 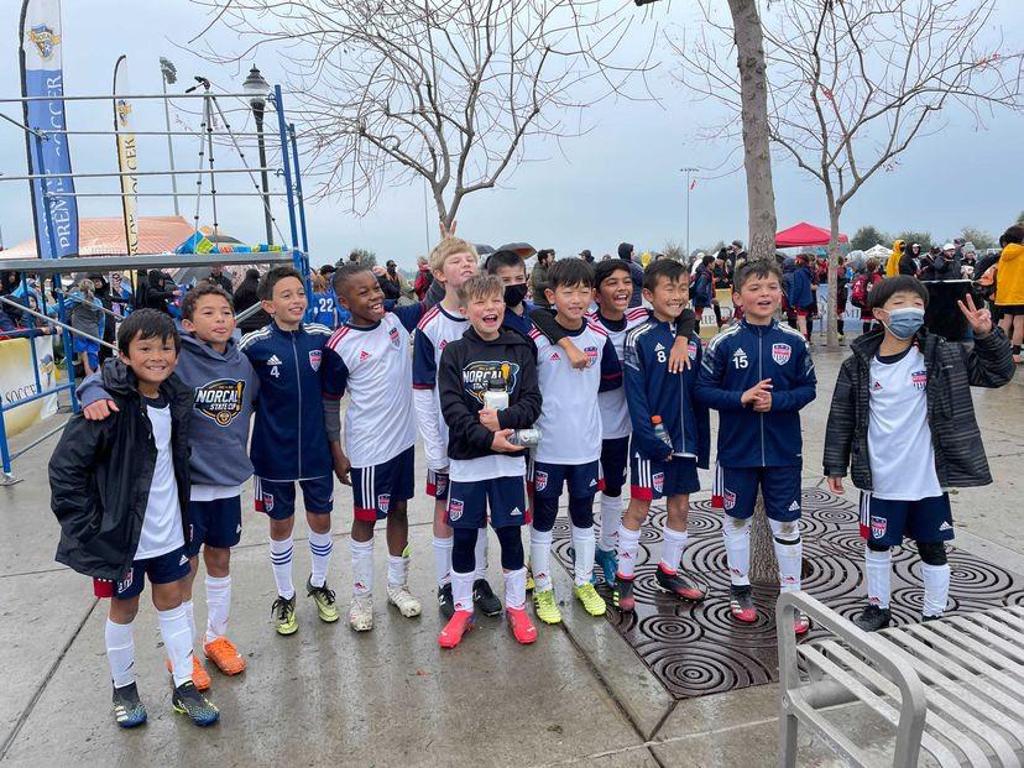 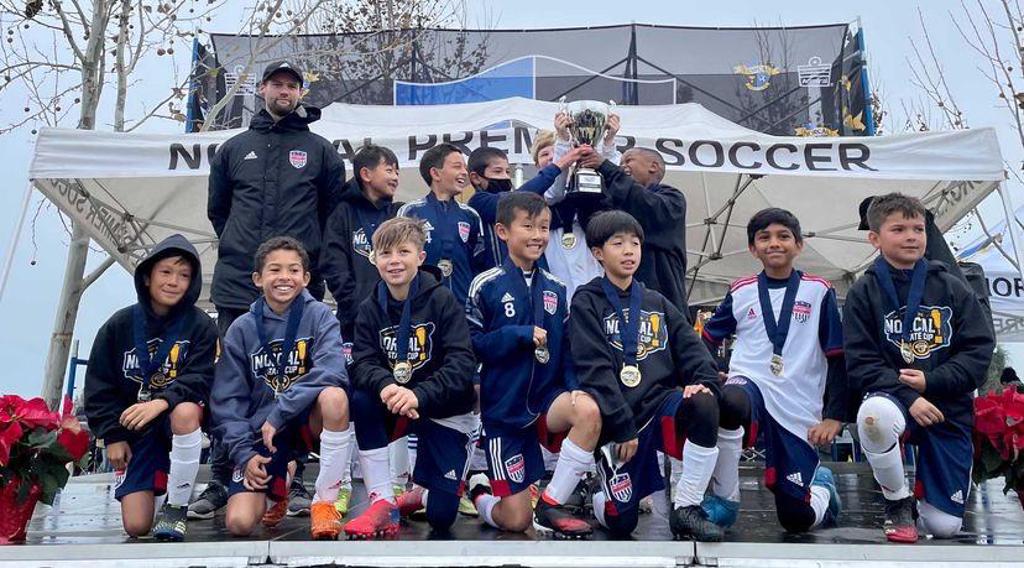 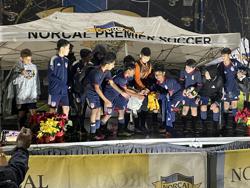 Congratulations to the 2010B White team on reaching the finals of the NorCal State Cup in the Bronze 2 division last weekend in Modesto!   Coached by Dan Diodati, the team earned a spot in the finals by virtue of a 3-1 win in the quarterfinals and a 1-0 shutout in the semi-finals.  The team played well in the finals but ultimately could not beat the eventual champion, the Milan 10 Black team from Woodland Soccer Club. Congrats to the team and Coach Diodati on their strong showing in the tournament! 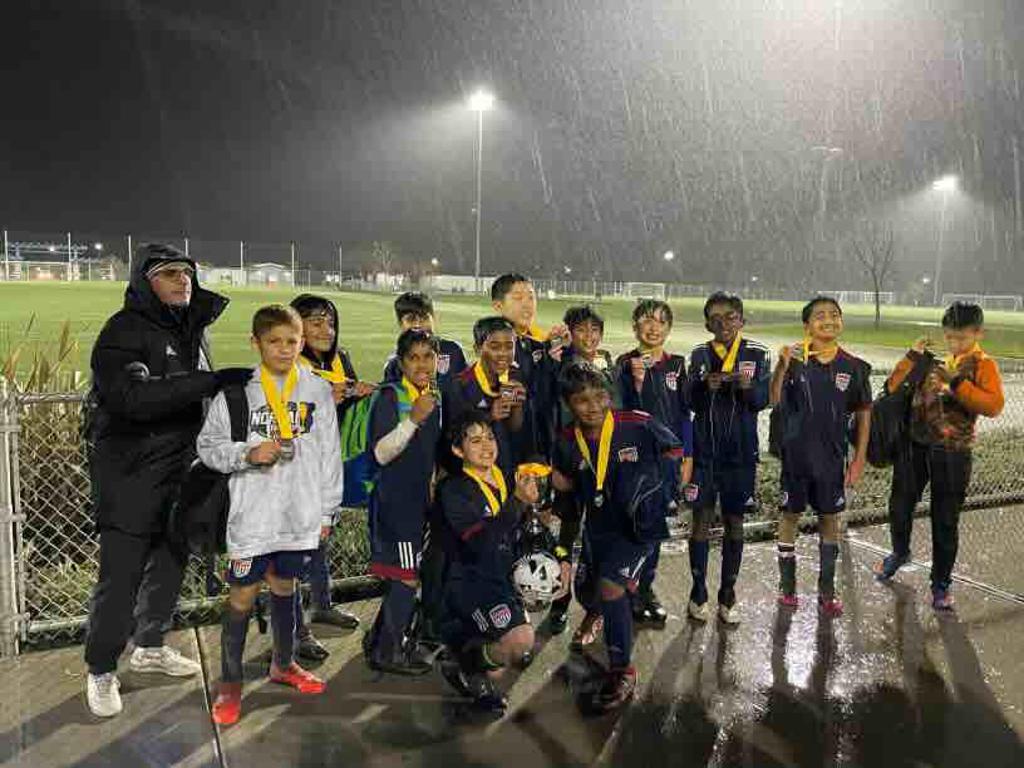 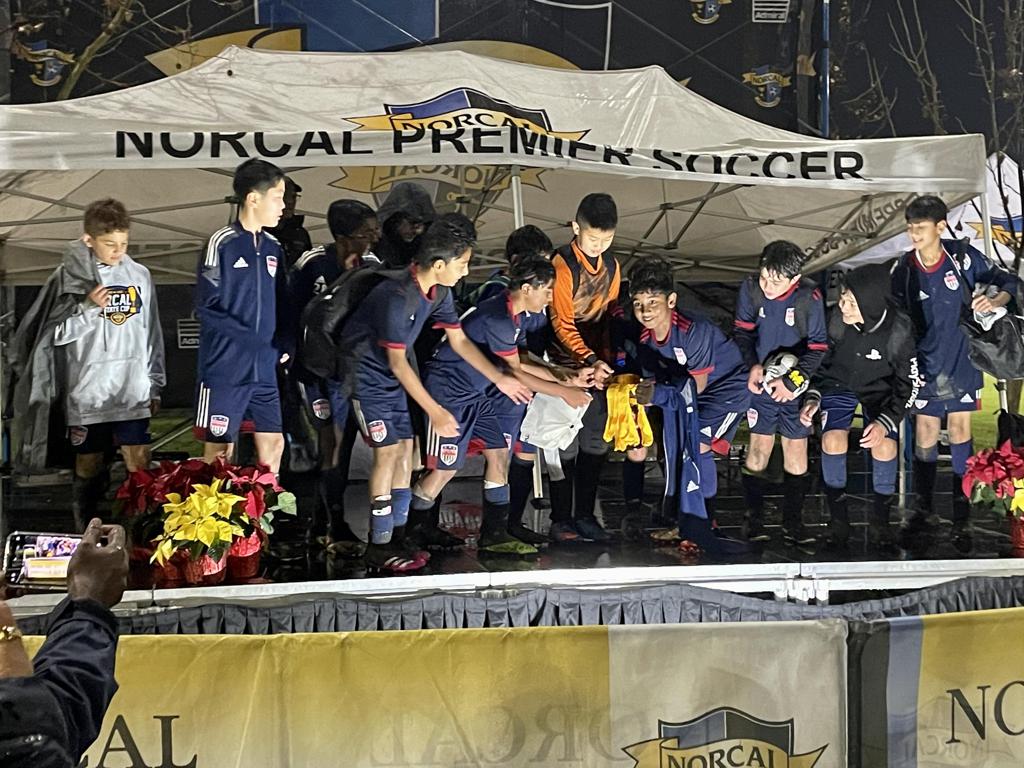 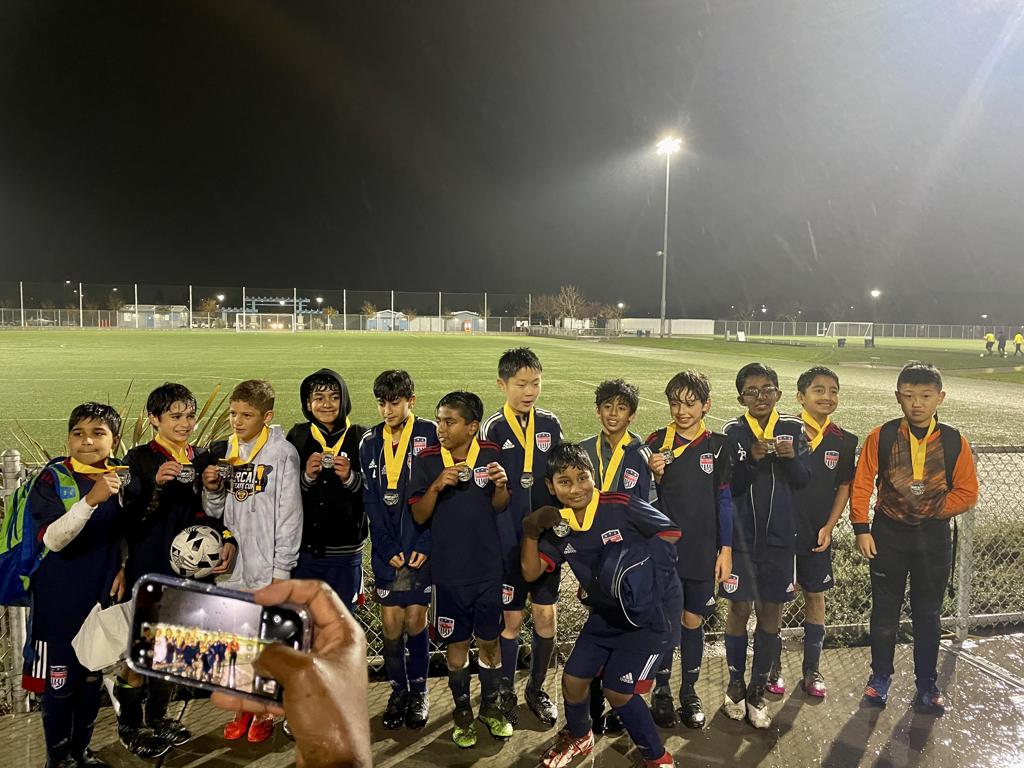