U14G Oaks reached the finals at new tournament in Davis

Congratulations to the San Ramon FC U14 Girls Oaks team and Coach Steve Walsh for making it into the championship game at the new Rec Super Cup tournament earlier this month. The new tournament is exclusively for teams in the recreational program and it is hosted by NorCal Premier Soccer in Davis, CA.

The Oaks played well throughout the weekend competition and that included the championship game, where the match ended in a 0-0 tie after full time.  The team headed into the penalty kick shootout where goalkeeper Kendall H. helped the team stay tied through the first 5 rounds.  The team conceded a goal in the sudden death round and took second place in the competition, providing a dramatic and exciting finale for their recreational soccer season. 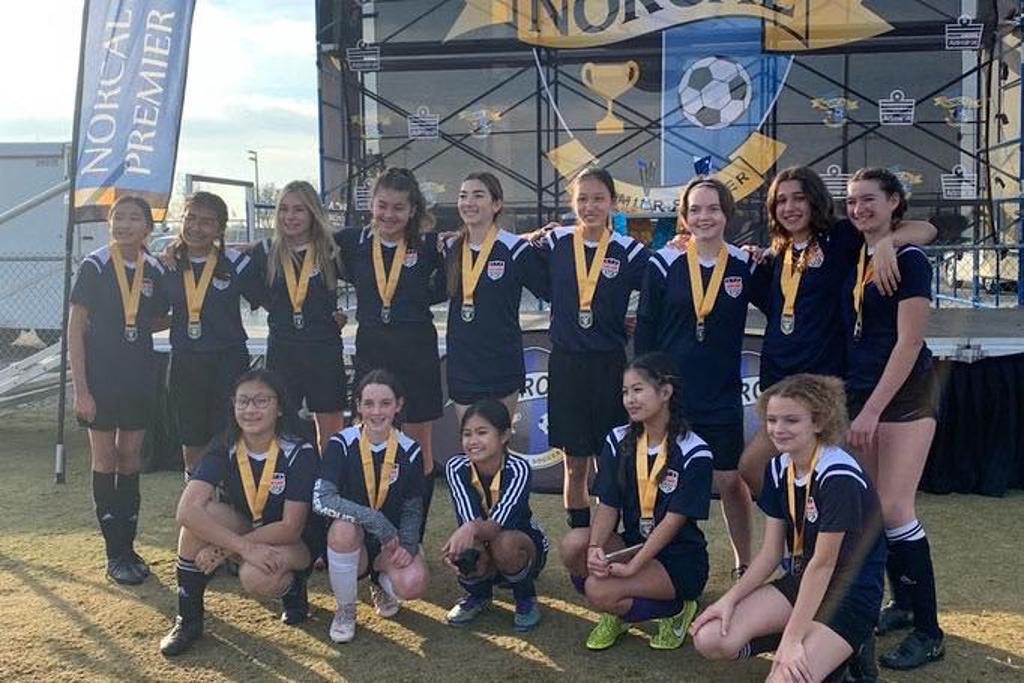 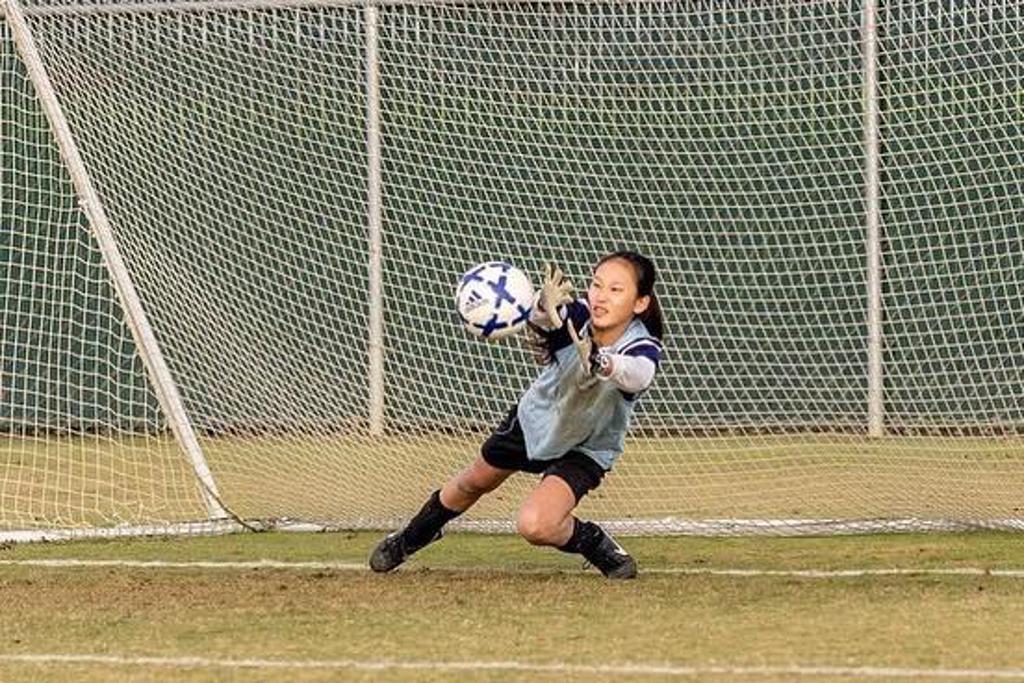 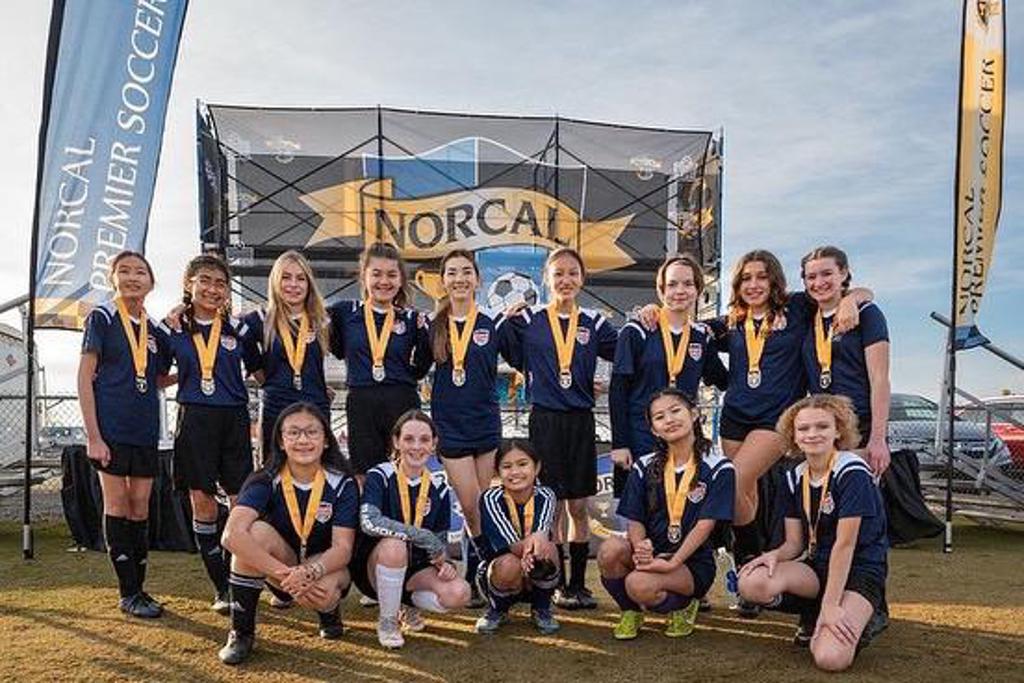