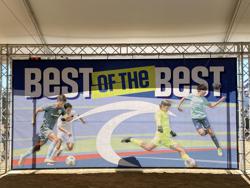 Over Thanksgiving weekend,  San Ramon FC's 2005B NPL and 2005G NPL teams traveled south to San Diego to compete in the preeminent tournament on the West Coast, Surf College Cup.  Billed as a college showcase event, the Surf Cup attracts top-level teams from far and wide. College coaches and scouts from around the country attend the event to evaluate players for their college programs. 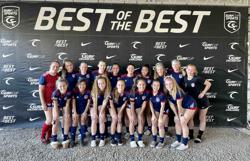 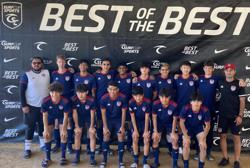 The San Ramon FC 2005B NPL team competed at the SoCal Sports Complex in Oceanside, playing one game each day over the long weekend. They competed against teams from the clubs San Diego Surf, East Bay Oaks, and Walnut Creek Surf.

As mentioned earlier, ties are not permitted in the standings. The U17B ended up in a penalty kick shootout in each of their first two matches after notching a pair of 0-0 results in regulation.  They won the first shootout on Friday but came up short in the shootout on Saturday. 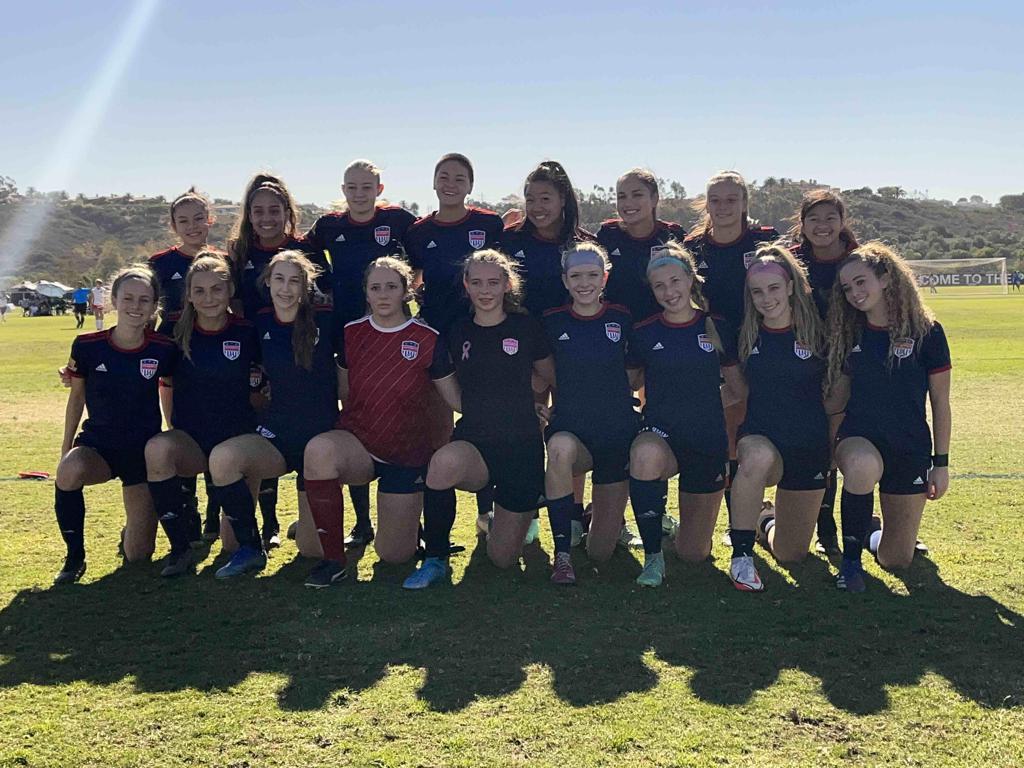 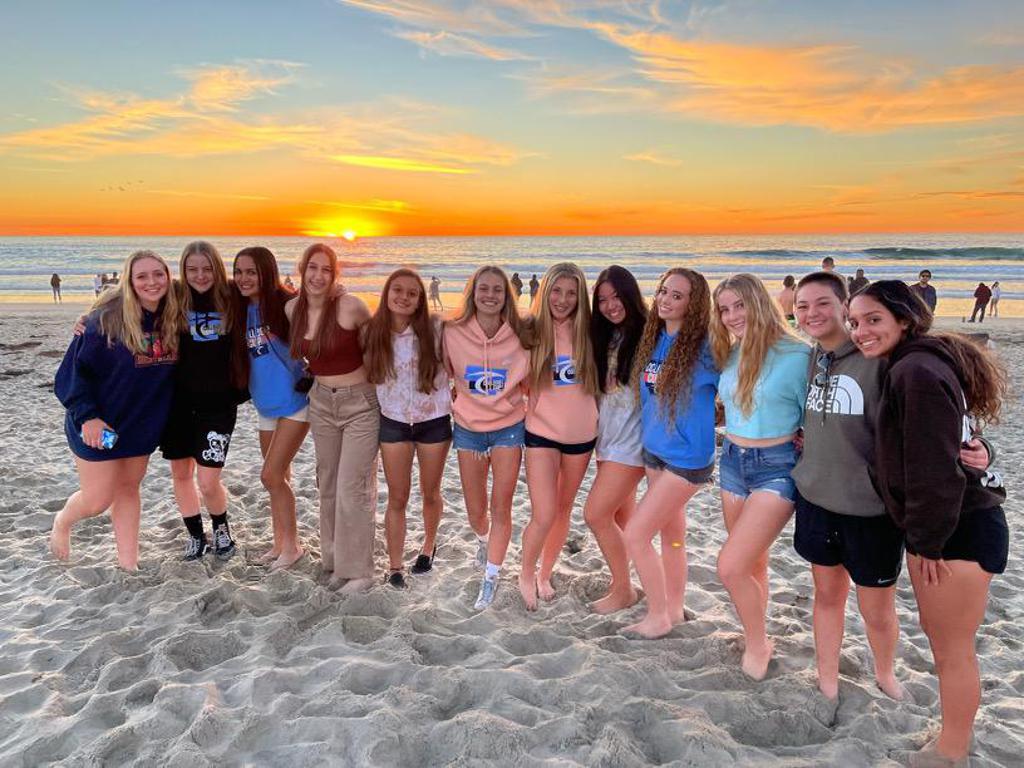 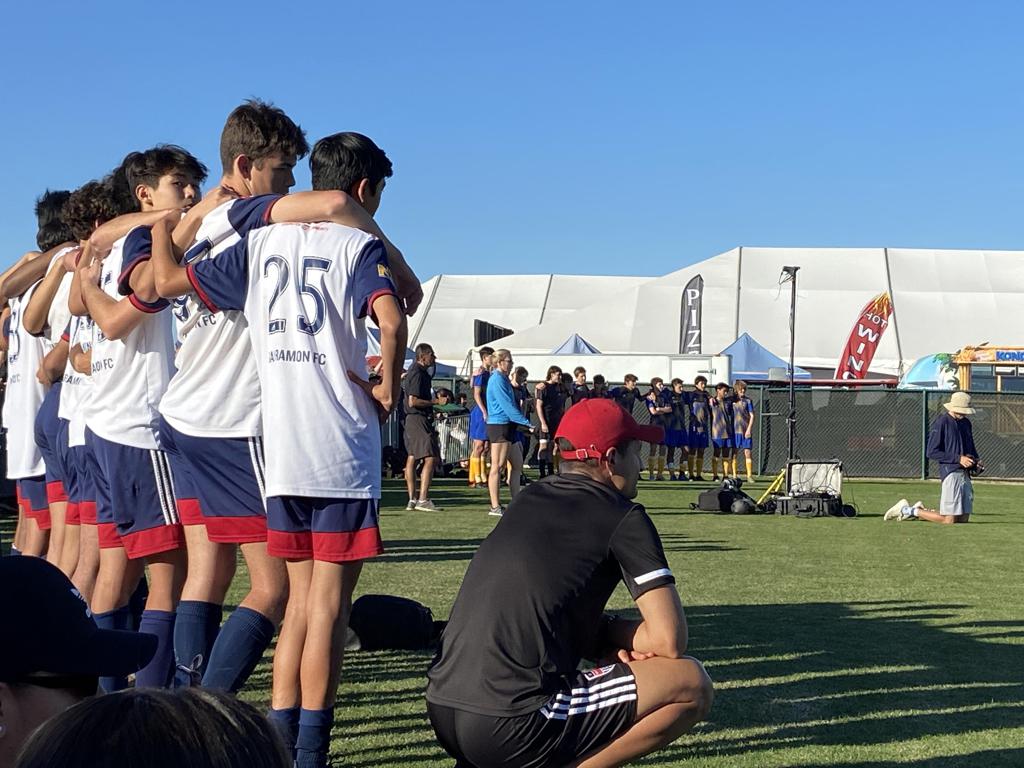 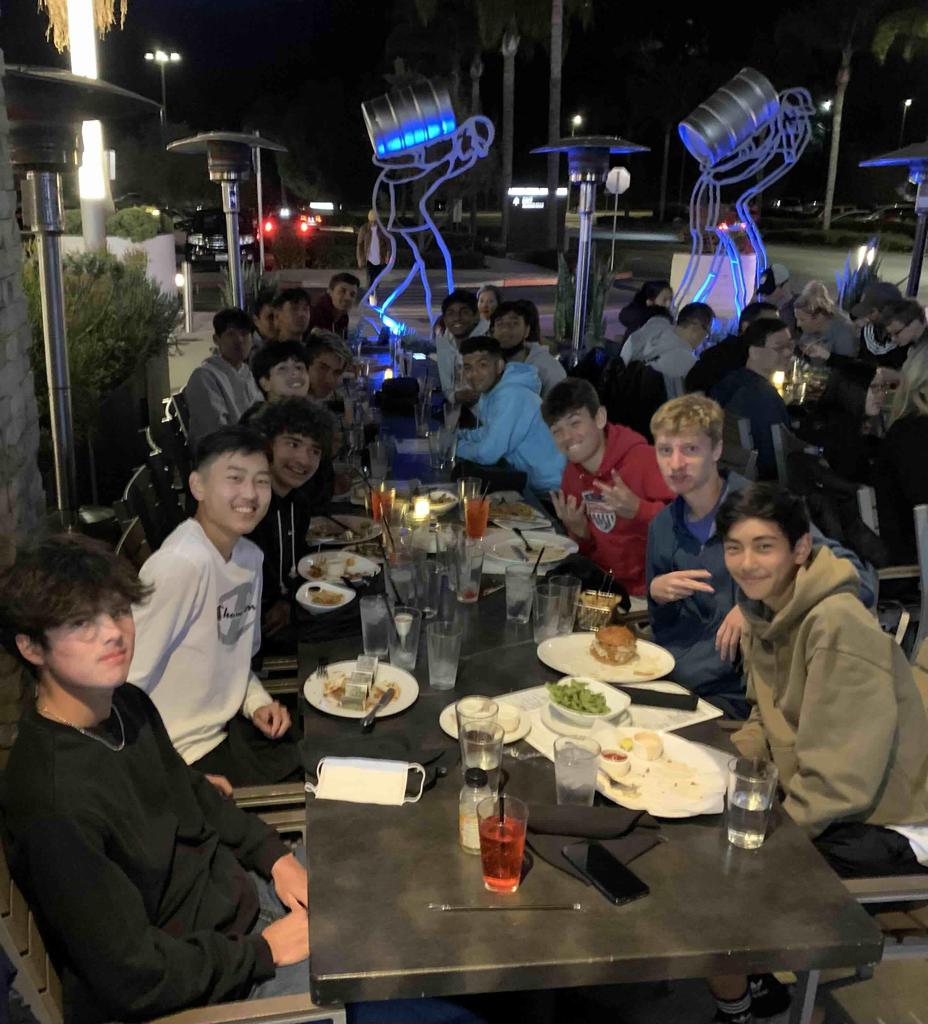 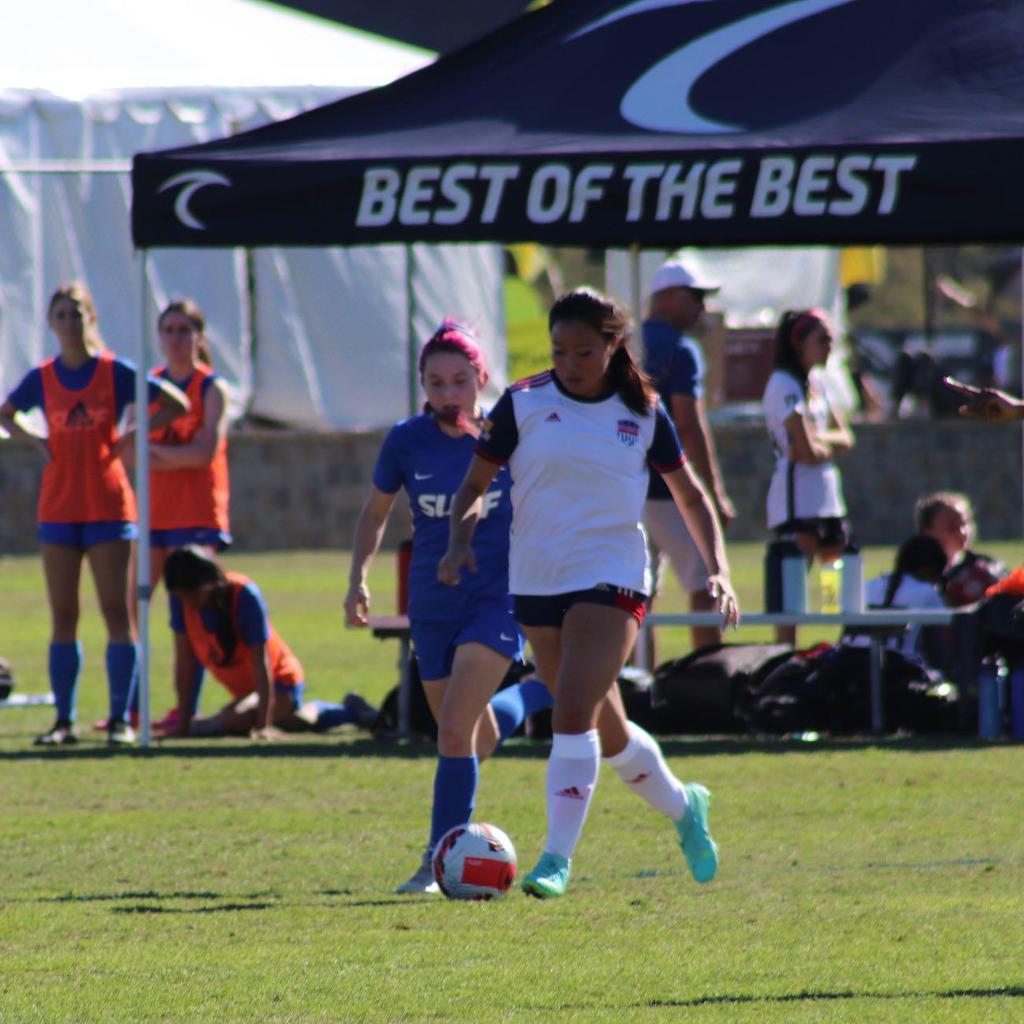 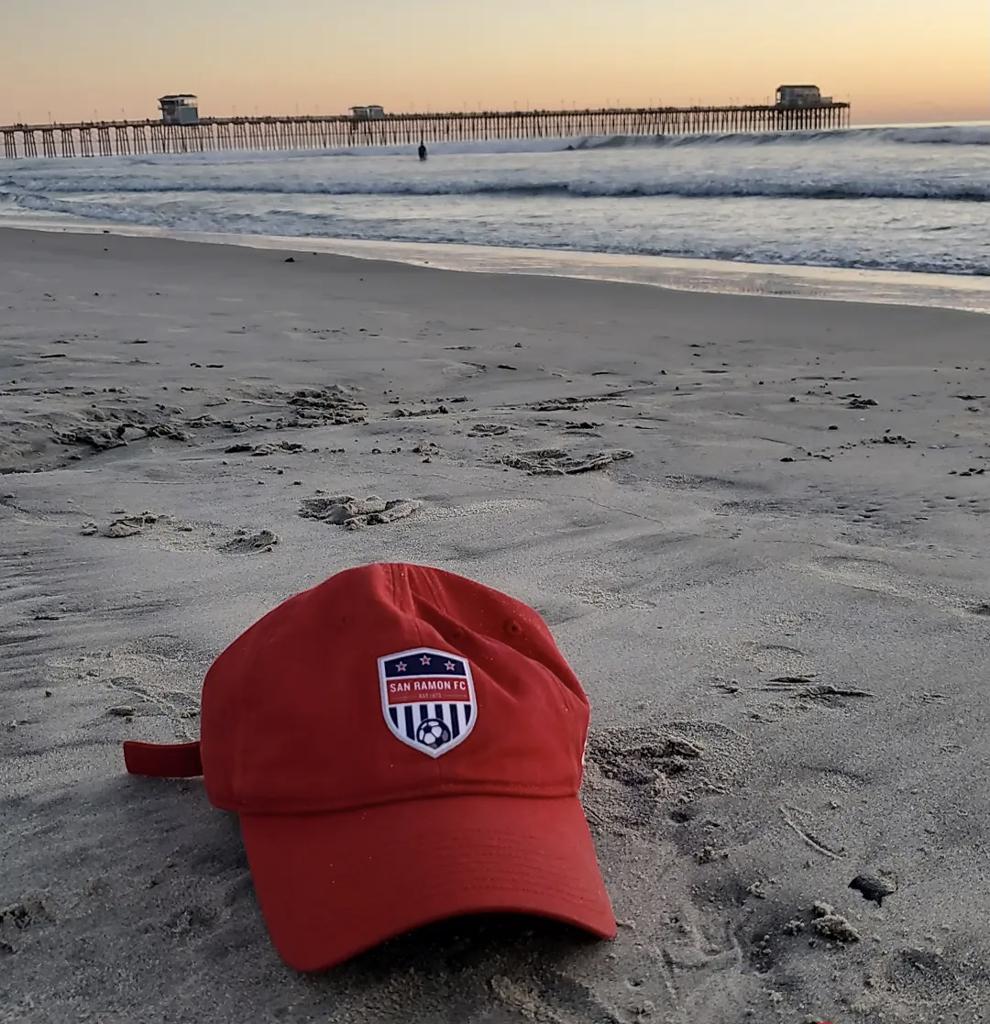