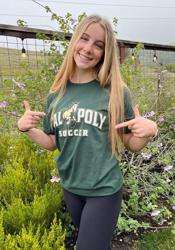 Cal Poly is located in the city of San Luis Obispo on the California central coast.  It’s approximately the midway point between San Francisco and Los Angeles. Its beautiful campus and location are both reasons Leah chose this school. “I really liked the location and the school. The campus was gorgeous and had everything I was looking for,” Leah said.

The other deciding factor for Leah was the women’s soccer program and its “amazing coaching staff and team atmosphere.” She elaborated further, saying, “The Big West Conference is a top conference and the competition is the top level that I was looking for. Cal Poly won the conference last year and is a top program.” Leah is planning to play another year of club soccer with San Ramon FC and the Grizzlies high school soccer team before she graduates from high school in June of 2023.

A multi-sport athlete growing up, Leah played softball and was a member of a youth swim team. She started playing soccer at age 5. For the last 11 years, she has played for San Ramon FC in the club’s competitive program and has earned a spot on the NorCal Premier State PDP team.  Sulzberg currently plays striker for the San Ramon FC 05G NPL team, coached by Jon Lipsitz. Before the start of the high school soccer season, the 05G NPL team competed at the Surf College Cup in Del Mar, CA last November.

As for her playing years at San Ramon FC, Leah would like to thank “Coaches Jon Lipsitz and Andy Mittler for helping me get to where I am today and giving me multiple opportunities to grow and become a better player.”

To play soccer in college, each player must put in countless hours of work, both academically and athletically, to be successful. With only 10% of female soccer players advancing to play collegiate soccer* and only 2% of females playing at Division 1 schools*, Leah’s commitment to attend and play at Cal Poly San Luis Obispo is an impressive accomplishment. We look forward to watching her play for the Cal Poly Mustangs women's soccer program and adding her name to our college Alumni page in the near future. 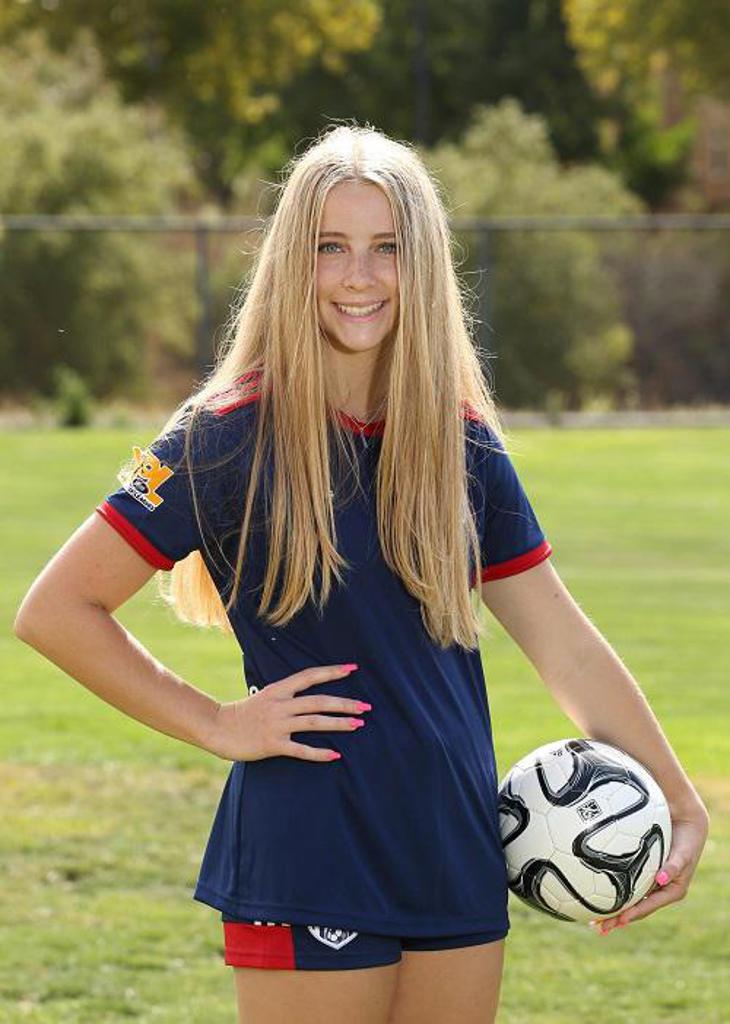 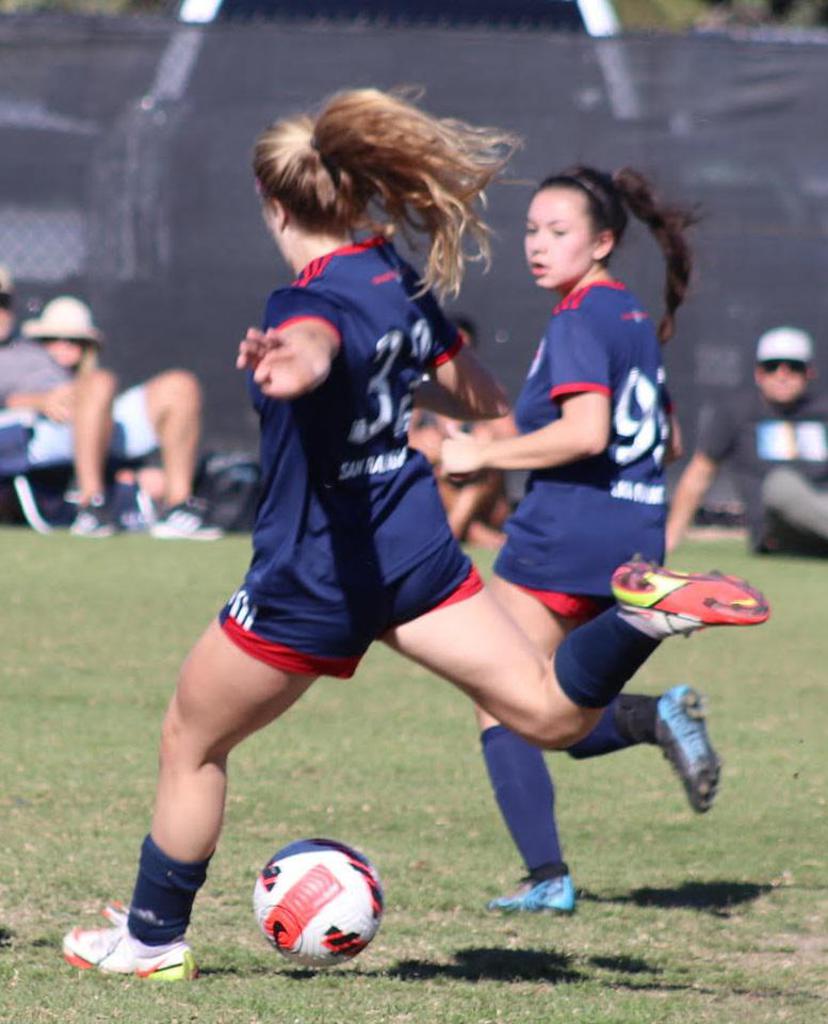 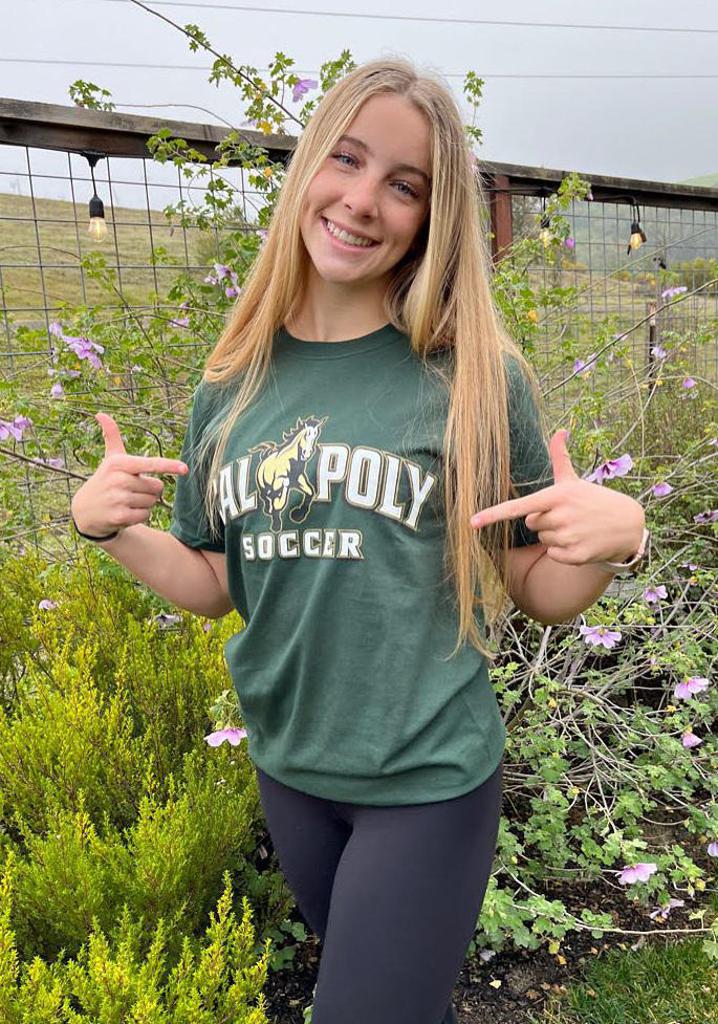