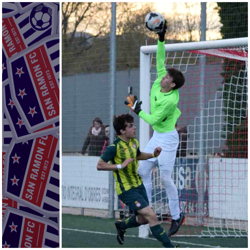 Cal Poly is located in the city of San Luis Obispo on the California central coast. Geographically, the city is approximately the midpoint between the San Francisco Bay Area and the Los Angeles region. For Nicky, the school’s location, soccer program, and the educational opportunities available to him were all very appealing and helped him decide to attend. “It’s a great place to live and I can get an amazing education and I get to play the sport I love,” McCune said.

The Cal Poly San Luis Obispo men’s soccer program has both the style of play and the coaching staff that McCune desired in a college program. The Cal Poly Mustangs play in the Big West Conference of the NCAA division I. The program’s head coach is Steve Sampson, a familiar name in US Soccer history. Sampson was the head coach of the US Men’s National Team that competed in the 1998 FIFA World Cup and also the manager of the LA Galaxy team that won the MLS Cup in 2005.

Nicky’s youth soccer experience began at the age of 3.  For the last 5 years, he has played for San Ramon FC in the club’s competitive program. McCune has participated in the NorCal Premier PDP program at the state level, was selected for the US Club ID2 team that traveled to Spain, and was also selected for the US Training Center. He plays goalkeeper for the San Ramon FC 03/04B NPL team, which was coached by Dan Chamberlain in 2021. Nicky is also the starting goalkeeper for the Cal High Grizzlies men’s varsity soccer team in San Ramon, CA.

In addition to playing the sport he loves, Nicky also devoted his time working as a youth trainer at San Ramon FC’s fall Junior Academy. The Junior Academy is a popular youth program for boys and girls ages 5 to 8 years old that is designed to develop both core physical skills (balance, coordination, speed) and fundamental soccer skills. McCune’s passion for the game of soccer helps him teach young players with patience, fun, and enthusiasm.

Nicky is grateful for his time at San Ramon FC, saying, “SRFC made me into the goalkeeper I am today. The coaches that helped me most within SRFC are coach Mani Salimpour, coach Dan Chamberlain, and coach Colin Garon.”

To play soccer in college, each player must put in countless hours of work, both academically and athletically, to be successful. With only 7% of male soccer players advancing to play collegiate soccer* and less than 1% playing at division 1 schools*, Nicky’s commitment to attend and play at Cal Poly San Luis Obispo is an impressive accomplishment. We look forward to watching him play for the Cal Poly Mustangs men’s soccer program and adding his name to our college Alumni page in the near future. 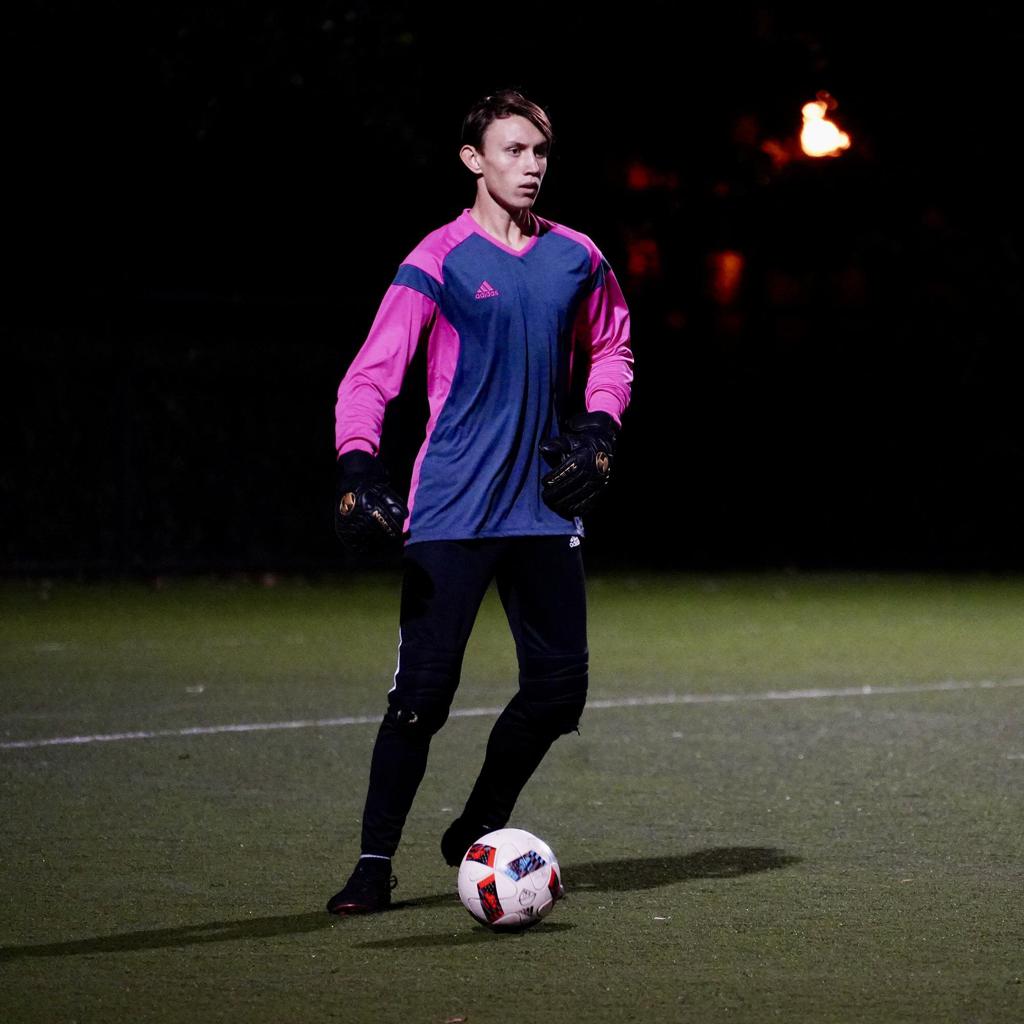 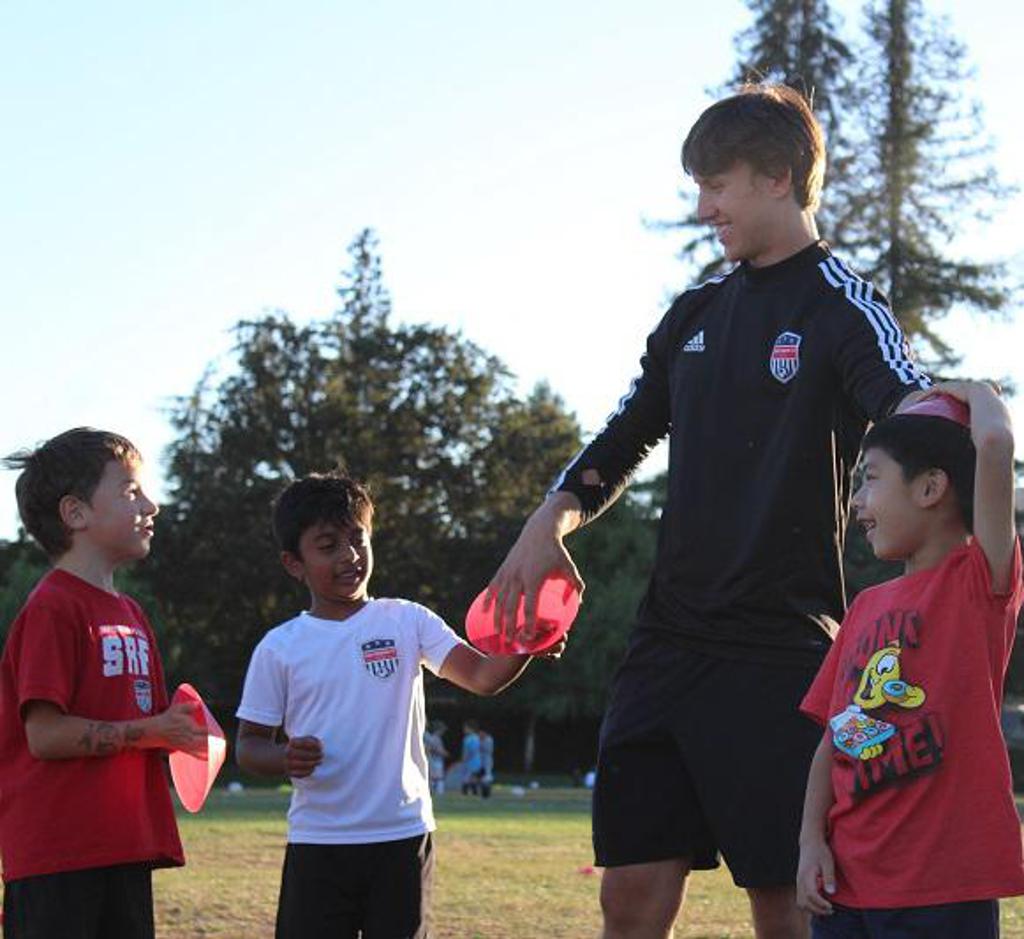 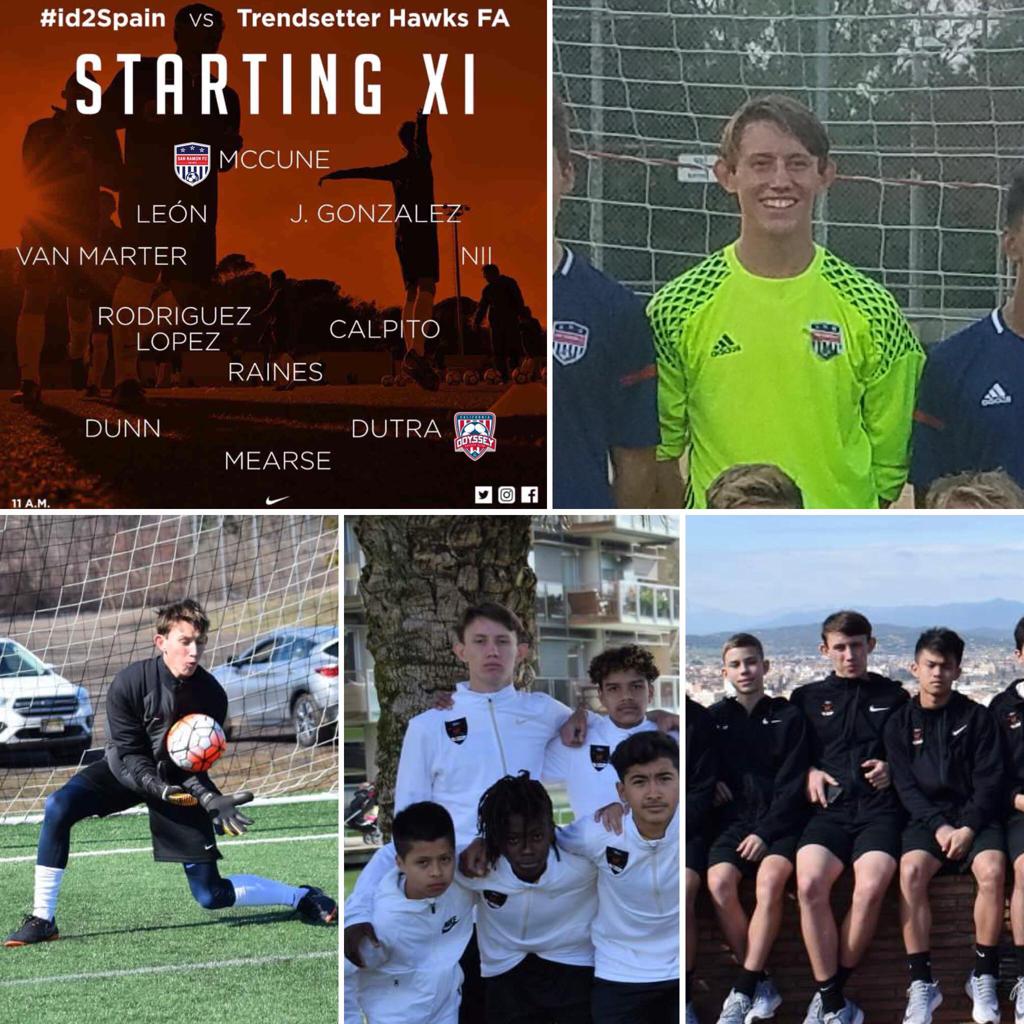 McCune participated in US Club's ID2 Program in Spain