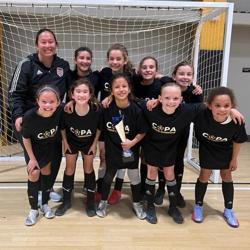 During the winter months, futsal becomes the go-to sport for the club's competitive program players. Competitive program teams in the U9-U14 age groups participated in weekly winter futsal training and weekend friendlies with other local clubs in the East Bay. The sport is fast paced and helps players improve decision making and ball skills; both essential to success in soccer as well as futsal.

At the United States Futsal Federation (USFF) Northwest Regional Tournament held in San Jose, CA, four of San Ramon FC's CCS teams competed. The 2013G, 2011G, 2010G, and 2007G age groups all had CCS teams in the competition. The 2011G CCS team won the championship with a 7-3 victory in the finals. Congrats to the players and coaches of all four teams on playing well at this high level futsal competition.

In winter futsal leagues held in Walnut Creek at the COPA Soccer Training Center, the 2010G CCS futsal team and the 2011/2012G CCS futsal team both finished as champions in their respective divisions. Congrats to the players and coaches on their teams' success.

Recreational level players are encouraged to sign up for a recreational futsal camp hosted this summer by the city of San Ramon.  Visit the club's camps and clinics page for details. 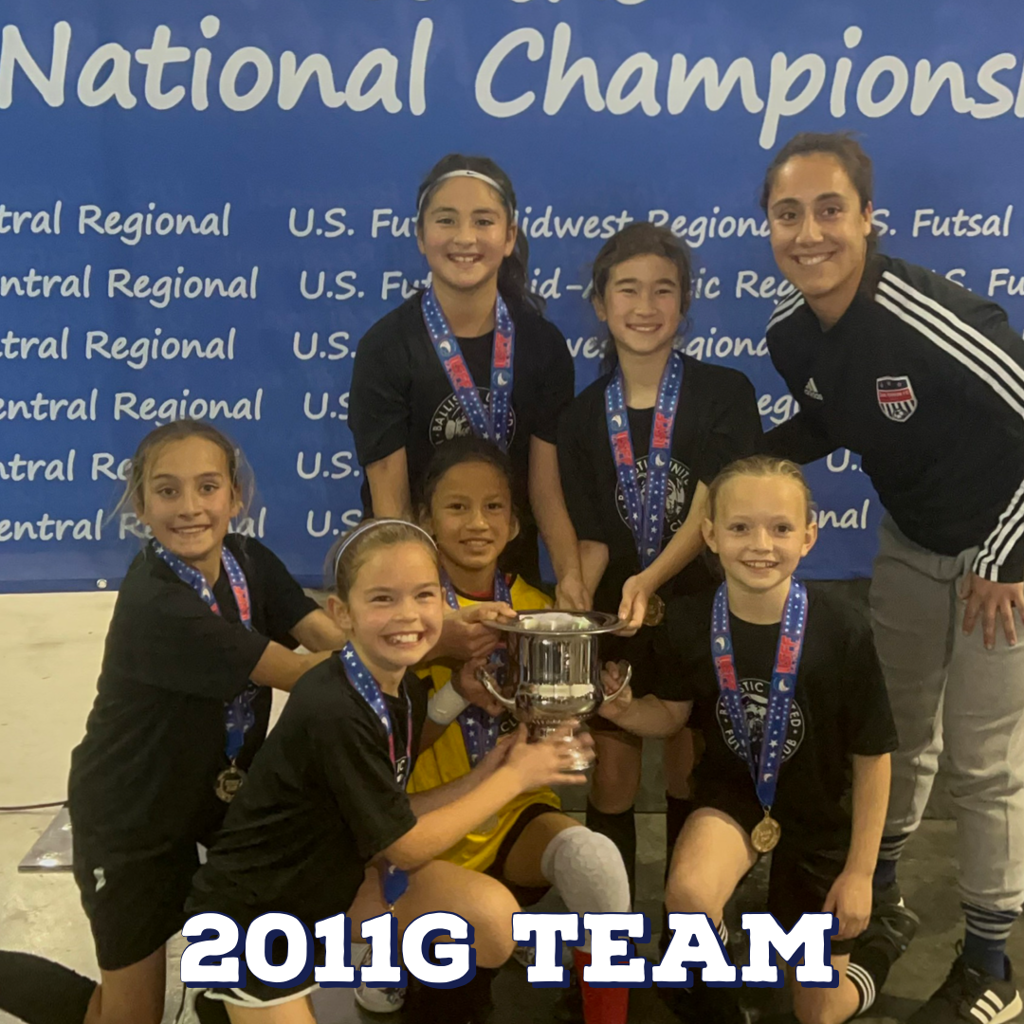 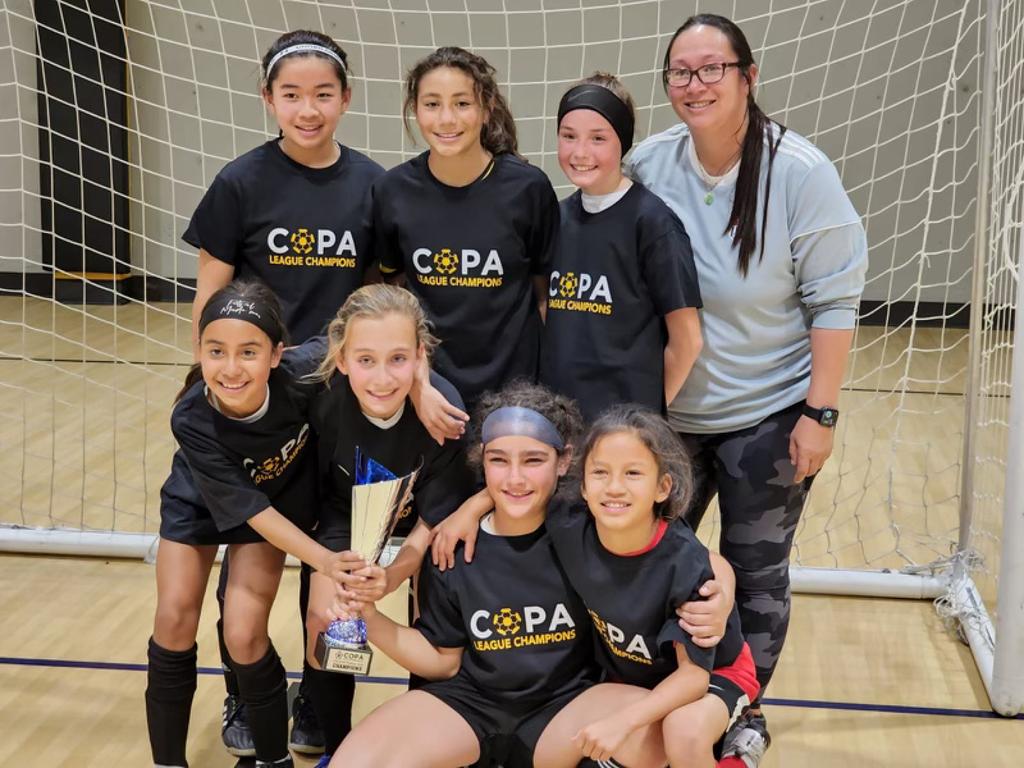