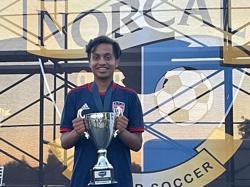 San Ramon FC's 2006B White team completed a remarkable State Cup run through the knockout rounds to raise the championship trophy this spring.

Competing in the Bronze Division of the NorCal Premier competition, the 06 Boys conceded only 1 goal in three matches of the single elimination "knockout" round.  They beat teams from clubs like Azzurri FC out of Yuba City and Mustang SC from neighboring Danville. According to team manager Surat Perez, the Azzurri FC team had not lost a match in their State Cup competition prior to play San Ramon FC's 06B White team.

In the championship match on the evening of May 14th at Consumes River College, the team matched up against West Sacramento SC.  WSSC had scored against every opponent in the tournament until the championship match.  Their offense was held scoreless by San Ramon FC's tough defense and the 06B White team earned a shutout victory over West Sacramento SC by a score of 2-0.

Congratulations to the players, their families, and Coach Mike Lego on their hard work and success this spring! 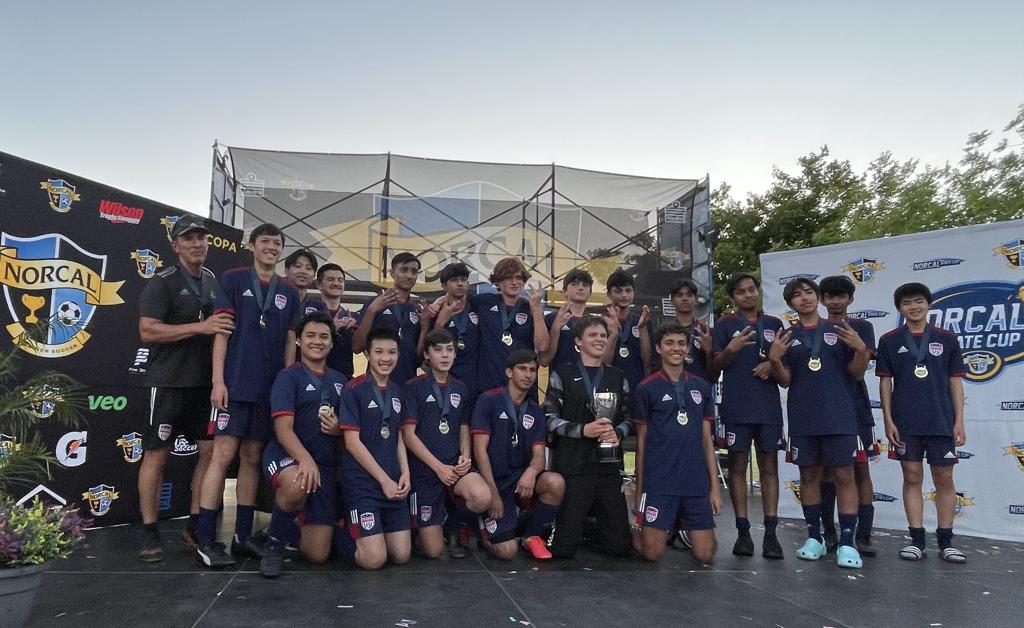 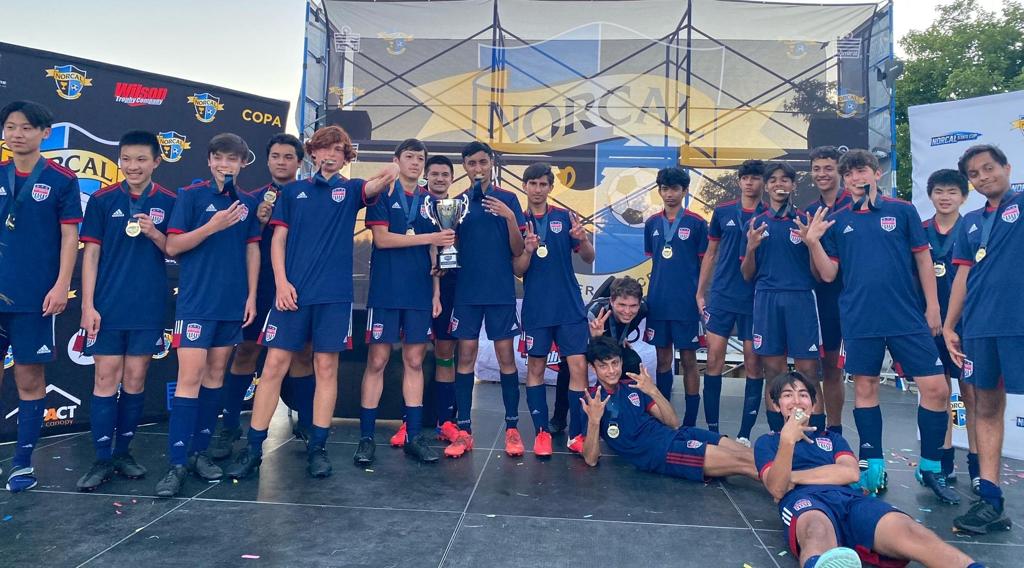