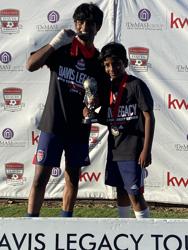 All in all, San Ramon FC teams combined to play in tournaments in cities such as San Ramon, Davis, Lathrop, Palo Alto, Pleasanton, Sebastopol, and beyond during the month of September.

Coach Luis Almonte's team competed well in their 5 team U19 bracket, playing four total matches. The team took first place with 3 wins and 1 tie, conceding only one goal all tournament against teams from Santa Rosa, Orinda, Pleasanton, and Almaden.

Coach Kevin Clark's team played well all weekend, going undefeated in their 5 team bracket. Three matches were won by the final score of 2-0. In the four matches against teams from Davis Legacy, Marin FC, AC United, and Cal Odyssey,  the 2010B pre-NPL did not concede a goal, while averaging 4 goals a game.

Coach Kevin Clark's team won twice and tied once in group play against teams from Sonoma County, San Juan Soccer Club, and Sentinels Soccer Club. They played Ajax United in the finals finishing in second place for the tournament.

Coach Mani Salimpour's team played well, amassing 3 wins in group play, scoring 3 goals in each win. The team conceded two goals in those three games against teams from the Davis Legacy, East Bay United, and Corte Madera clubs. The team finished in second place after playing against Cal Odyssey in the finals.

Coach Alex Uribe's team poured in 14 goals and conceded 2 in group play of the tournament. They played to a tie after regulation time in the finals, ultimately falling in penalty kicks by a score of 1-0 final to Briceno Cosmos, one of the teams in their NPL fall league.

At San Ramon FC's tournament,  the 07B Red team enjoyed a weekend of competitive soccer, earning wins against teams from Mustang and Walnut Creek Surf in group play.  The team's 2-1 record put them atop their bracket and advanced them to the finals against a team from Santa Rosa Empire, ultimately taking second place in their age group.

Coach Diane Robledo's team traveled to Sebastopol to compete against teams from North Bay club's in Marin and Sonoma counties.  The team won both games on Saturday and finished with 18 points in the tournament to take 3rd place. 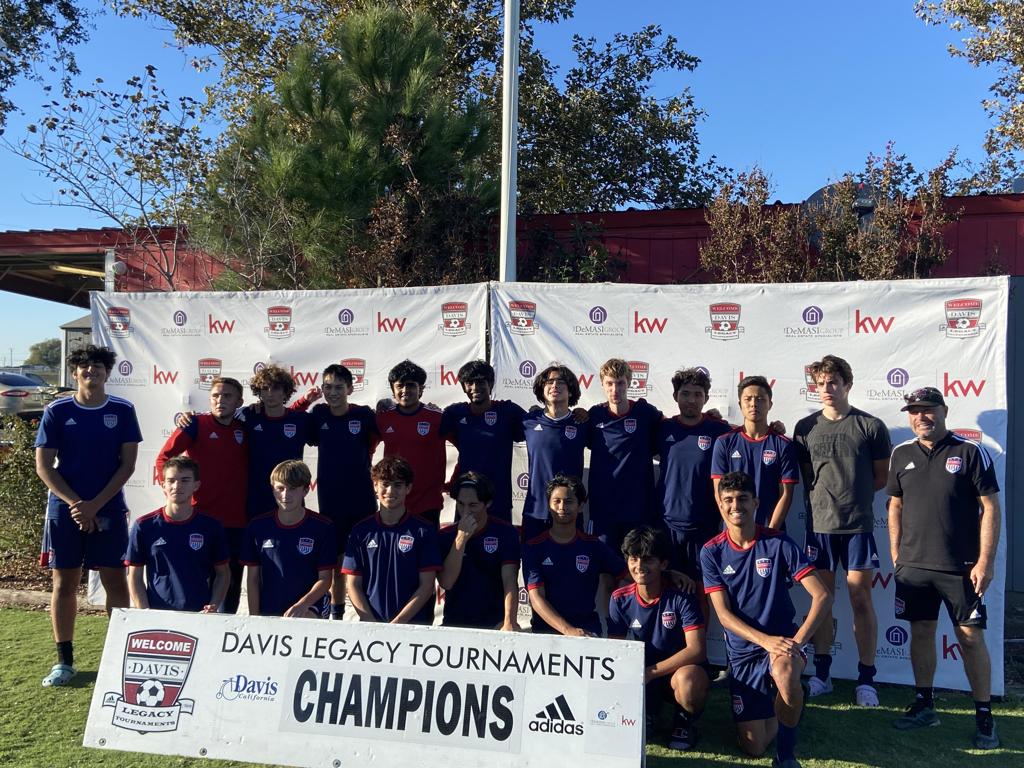 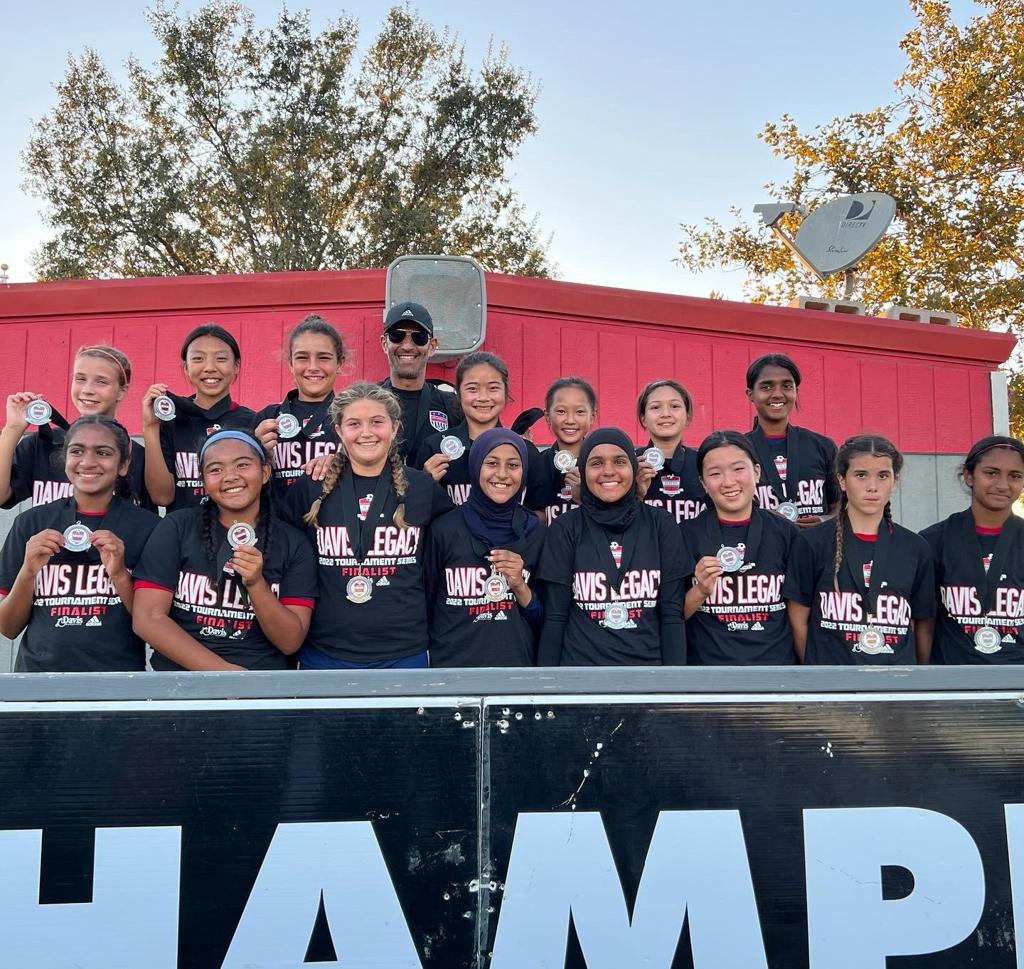 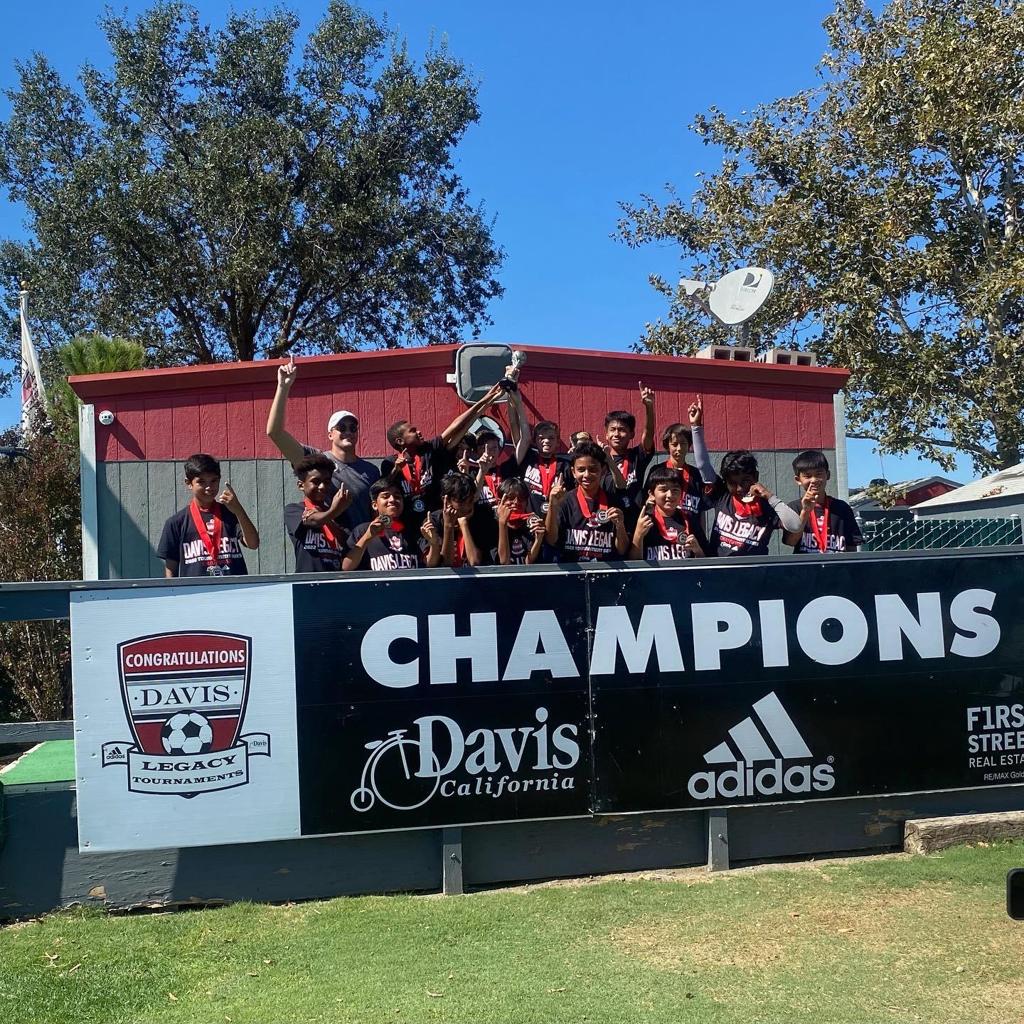 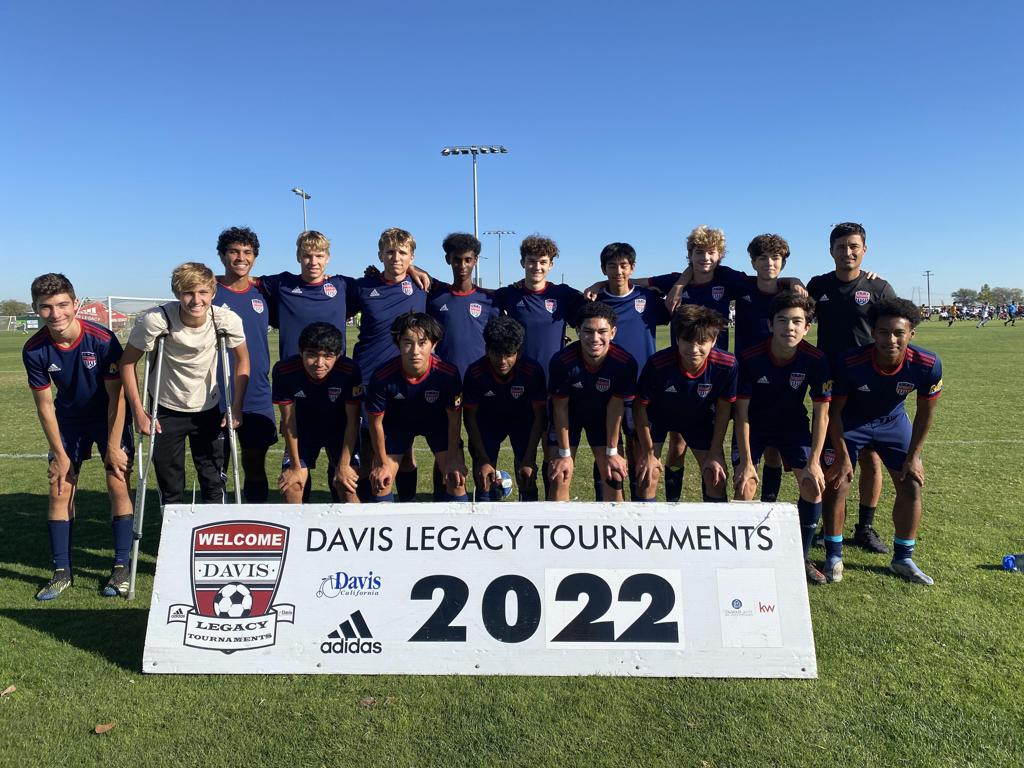 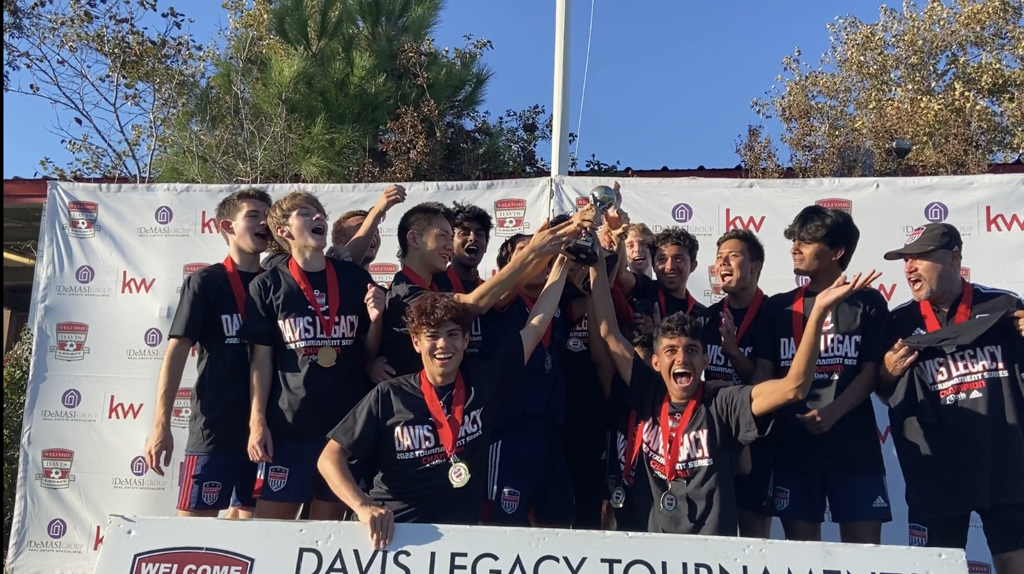 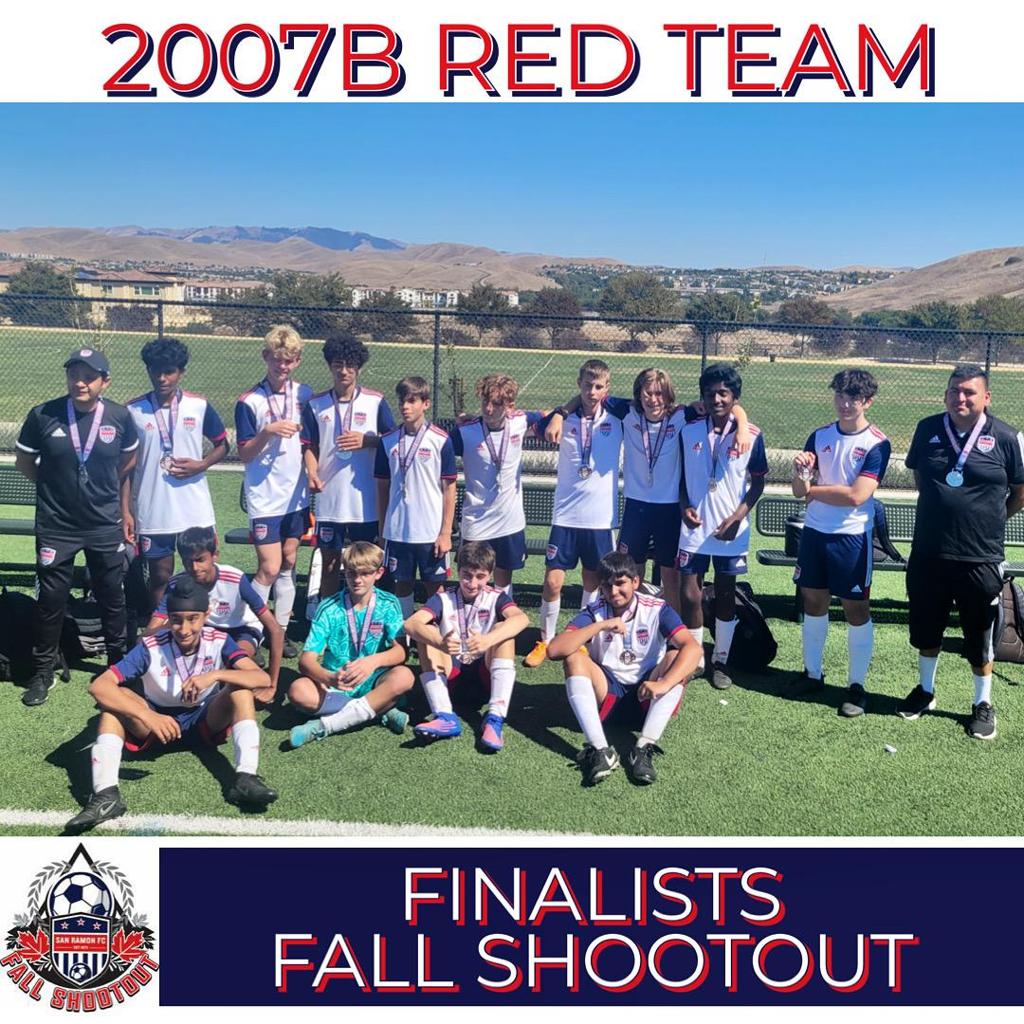 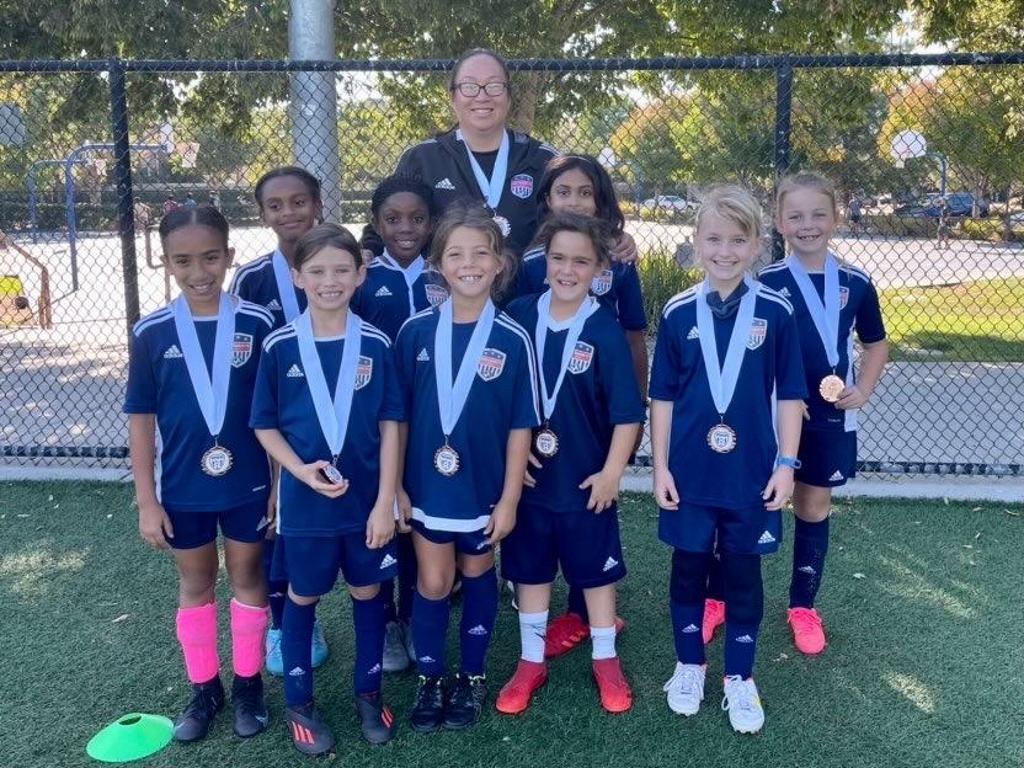 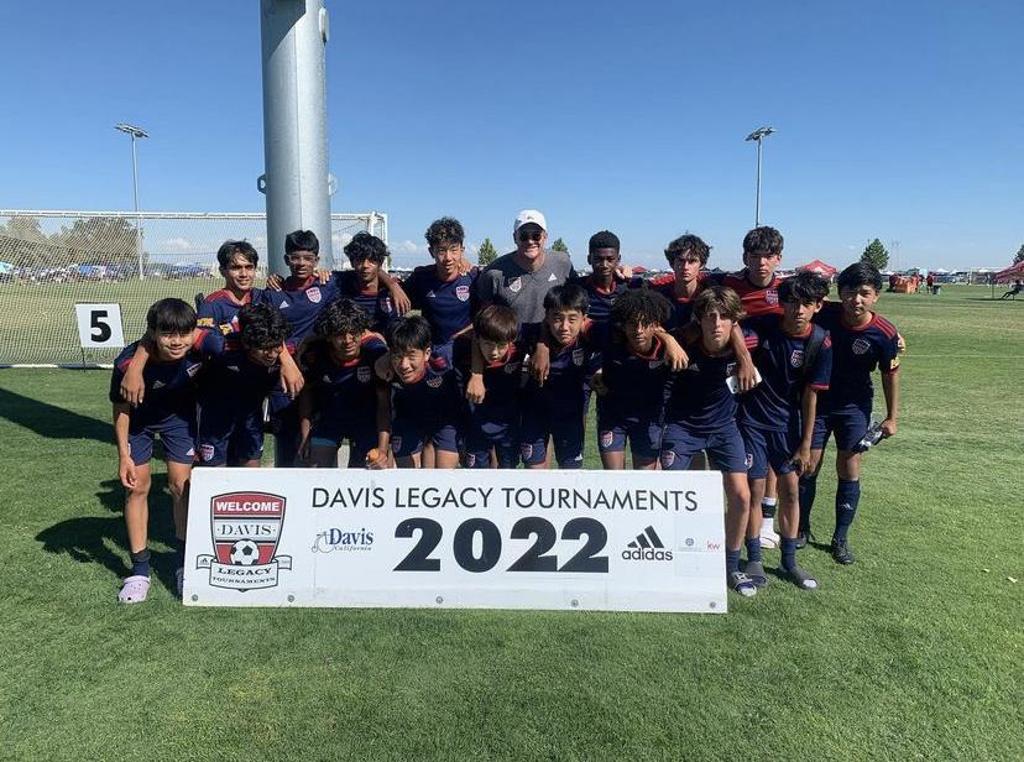