San Ramon FC teams competed in the NorCal Premier fall leagues finding both success and challenges along the way.  Games allow teams to gain lots of invaluable experience, build individual and team skills, and develop camaraderie with their teammates. The club is proud of the effort and progress of all its players and teams. 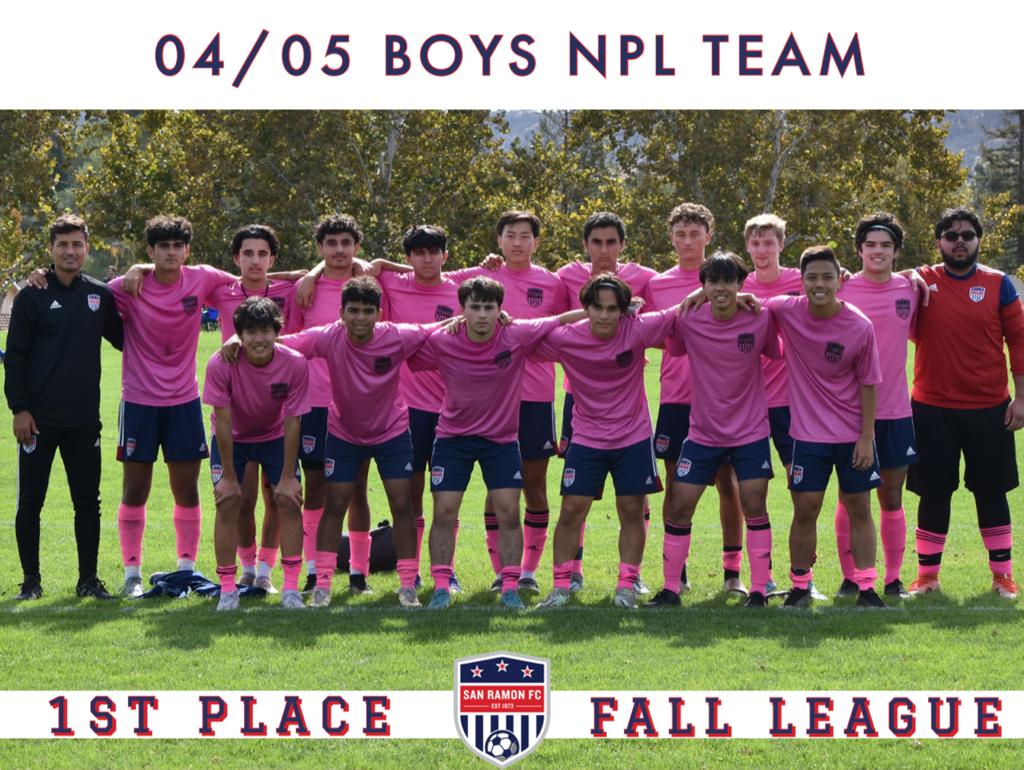 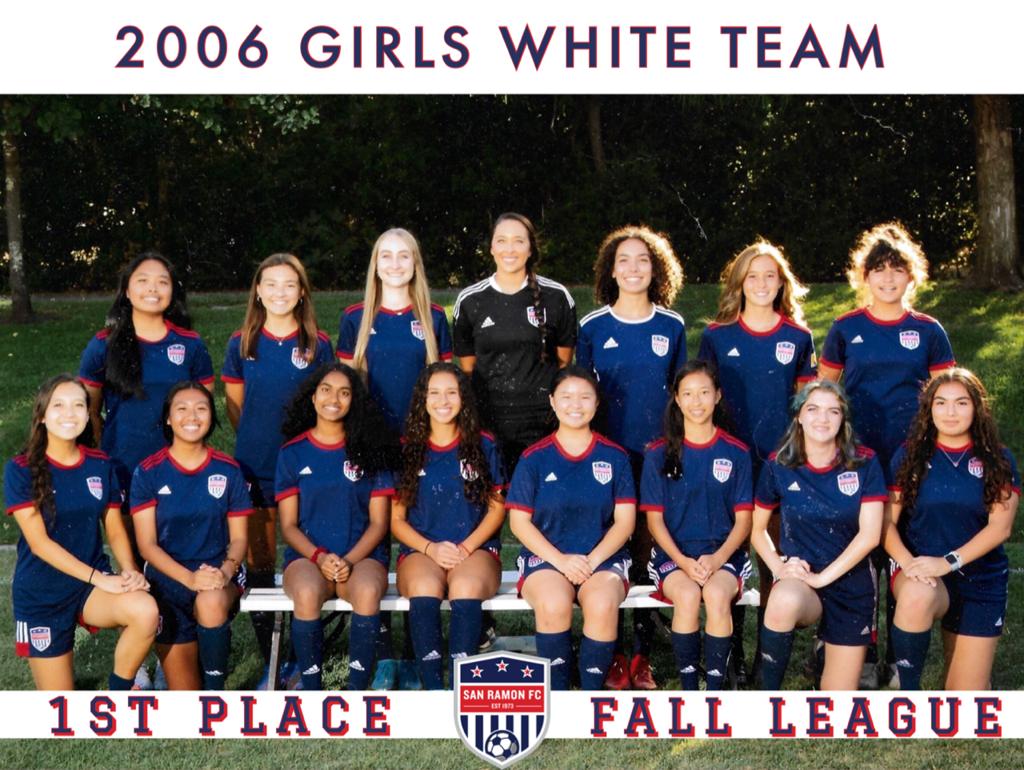