Founded in 1973, San Ramon FC (SRFC) is a non-profit soccer club and one of a small number of clubs nationwide that has received the Players First designation from US Club Soccer.

SRFC exists to provide residents in our community with soccer opportunities in the areas of both player and human development.

As our club continues to expand to meet the needs of an ever-evolving and diverse community, SRFC welcomes the opportunity to serve every player at all levels of play just as it has for the thousands of club alumni who have experienced what SRFC offers.

SRFC has a proud tradition of developing not only great players but also great people.

For over 40 years the club has produced college soccer athletes at the NCAA Division I, III, III, and NAIA levels along with several Olympic Development Program players (boys and girls) at the District, State, Regional and National team levels, some of whom have played professionally, including an Olympic Gold Medalist.

Many former SRFC players have returned to our club as coaches, volunteers, adult league players, administrators, and referees.  Their effort to guide a new generation of kids in our community helps strengthen and grow San Ramon FC into what has become "more than a club" for our members. 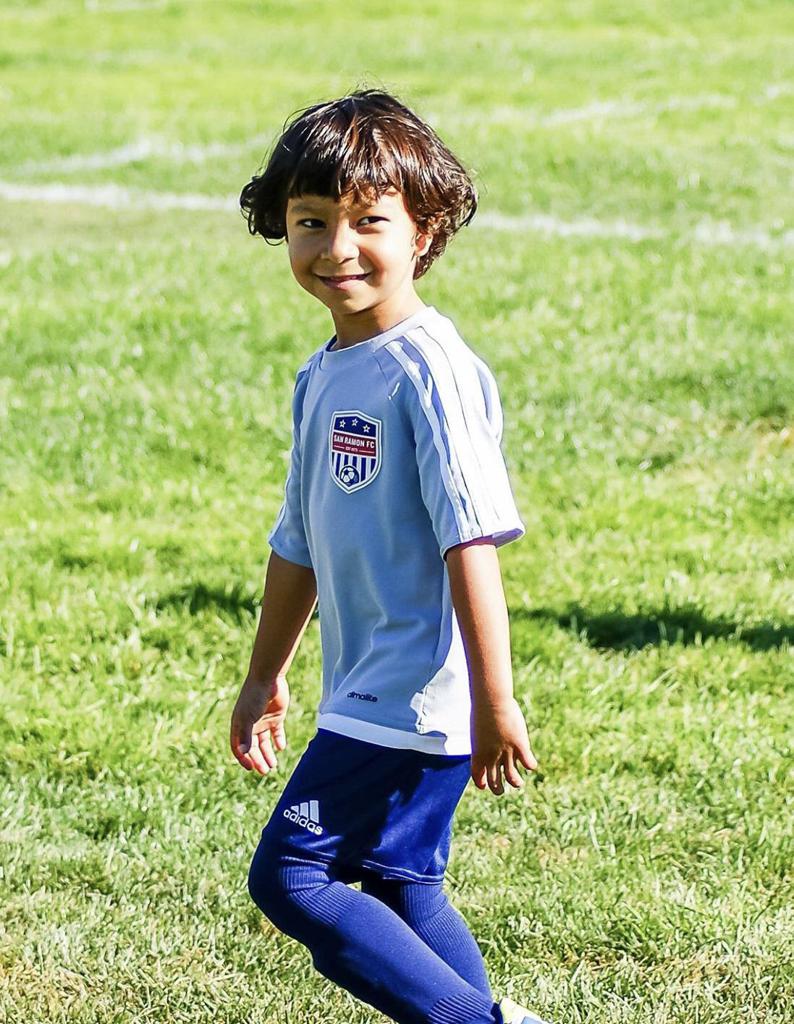 San Ramon FC's mission is to develop players, character, and community through soccer.

We strive to be the club of choice for all levels of play in the San Ramon Valley. While promoting exemplary sportsmanship and ethics, SRFC provides the opportunity for recreational and competitive play with an emphasis on developing the player. 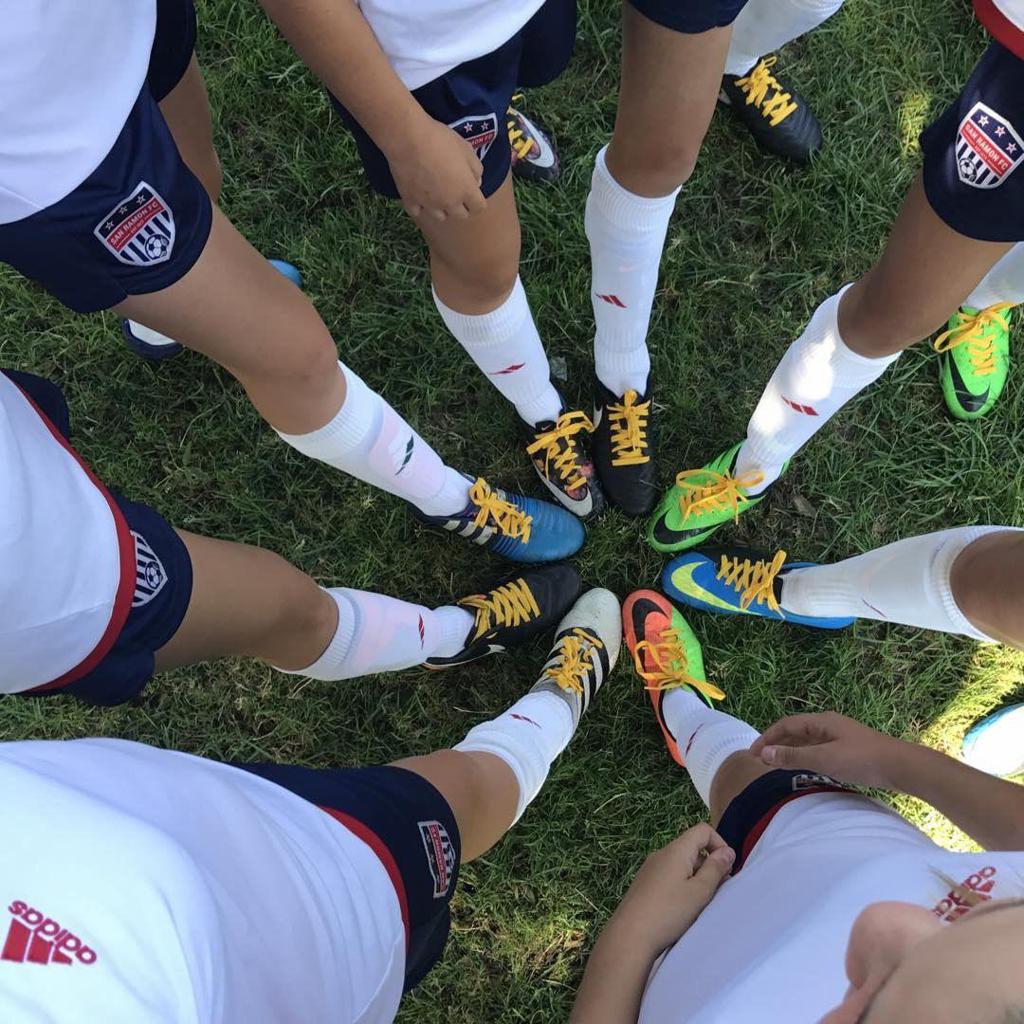 The answer to this question is not easy. We spent an extraordinary amount of time discussing it.  We believe we have identified the key traits that now will become the pillars of our coaching.

San Ramon FC will strive to instill these eleven pillars of character in every player within our club.

More importantly, these eleven traits will serve every player well not only on the soccer field but in school and later in their adult lives.

An obligation and willingness to accept responsibility for one’s actions.

A strong desire to win while exerting the best effort in order to succeed; striving to always improve.

A belief in yourself, your team, and your collective ability that you can achieve a desired goal.

The ability to imagine new ideas, solutions, or possibilities.

An acceptance of another’s opinions, views and suggestions.

An ability to help a team reach a common goal by listening, inspiring, and encouraging others.

A strong feeling of enthusiasm or excitement toward something.

A steady persistence to try to do something even though it is difficult; continuing in the face of difficulty.

An understanding that someone or something is important and should be treated in an appropriate way.

Working as a group to achieve a common goal.

25% of your order donated to the club from September 26 to October 2. Let's eat!